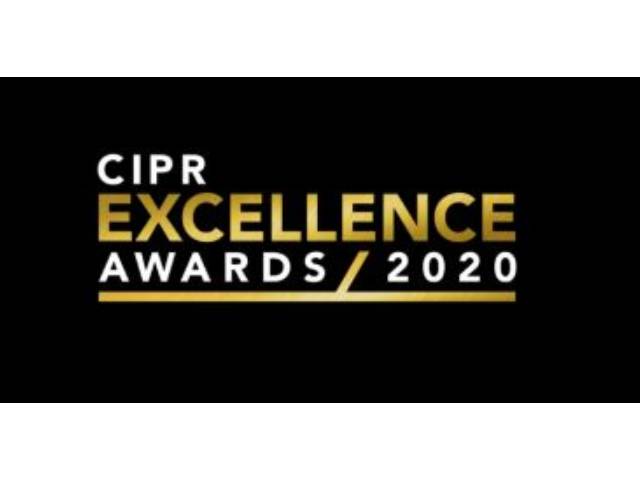 Inmarsat and Ogilvy UK have been crowned winners of the Chartered Institute of Public Relations (CIPR) ‘Transport or Automotive Campaign’ Excellence Award for the third and final chapter of its Sky High Economics report.

The report, titled ‘Capitalising on Changing Passenger Behaviour in a Connected World’ and conducted by Inmarsat Aviation and the London School of Economics (LSE), found that airlines that have successfully installed connected cabins have an immediate opportunity to win $33 billion in market share from competitors.

The CIPR Excellence Awards ceremony was held virtually on Twitter for the first time and featured a total of 29 categories celebrating stand-out achievements from individuals, teams and agencies over the last 12 months.

The judging panel, which consisted of more than 60 experienced PR professionals, hailed the “true innovation” of Sky High Economics Chapter 3 and the extensive global PR campaign by Inmarsat Aviation and Ogilvy that supported its release.

“By assessing consumer behaviour and considering the customer loyalty impact of an enhanced experience, the campaign was able to demonstrate a real cost benefit of deploying Inmarsat Aviation’s inflight connectivity technology,” stated CIPR.

“A highly sophisticated campaign with thought leadership strategy clearly in play, the nature and scale of media coverage, positioning of the CEO and verifiable impact were clear. With a £15m potential customer pipeline and research clearly demonstrating the transformation of Inmarsat Aviation from challenger to leader brand with growing market share, this was a truly outstanding campaign.”

Inmarsat Aviation Vice President Dominic Walters stated the award was testament to the remarkable team efforts from everyone that contributed to the success of Sky High Economics Chapter three from Inmarsat Aviation, Ogilvy, the LSE and beyond.

“The Sky High Economics series has been an overwhelming success and was designed to provide valuable insights into the opportunities that connectivity provides to the global aviation industry, from important cost savings and efficiencies in operations and safety to exciting new revenue streams and enhanced passenger loyalty from inflight broadband.

“The feedback from airlines was extremely positive. They felt the series, which was divided into three chapters over a three-year period, answered many of the burning questions on their minds and helped them develop tangible business cases for their operations.

“We are delighted to receive this award from CIPR, which not only recognises the impact of Sky High Economics Chapter 3, but also acknowledges a highly successful global PR campaign that resulted in hundreds of positive articles around the world, covering both the aviation and mainstream media.”

CIPR is the world’s only Royal Chartered professional body for public relations practitioners in the UK and overseas, with nearly 10,000 members. The CIPR Excellence Awards are the PR industry’s leading awards.