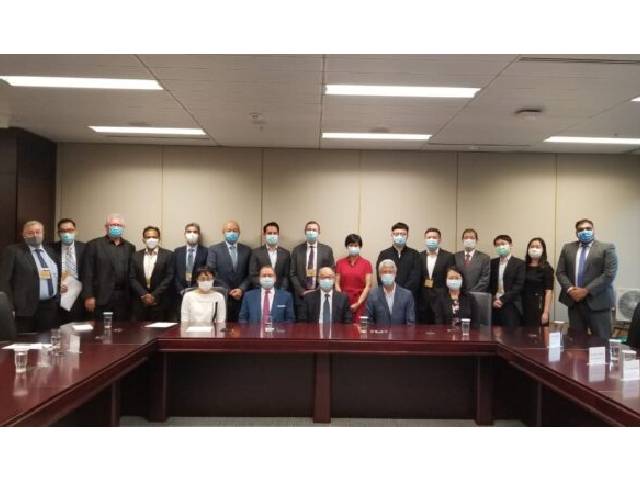 The issue of crew change restrictions has brought many barriers to the shipping industry and most importantly to the seafarers, with many countries now making steps to allow crew change, as Hong Kong did.

Great efforts were made by the Hong Kong Shipowners’ Association (HKSOA) to exercise pressure on the government to allow crew changes in one of the world’s largest hub ports have been successful.

In a statement, HKSOA commented that “The Honourable Chief Secretary has exercised his powers to approve the exemption of crew members of goods vessels, including those without cargo operations, from compulsory quarantine under Cap. 599E to undergo crew changes in Hong Kong.”

Commenting on the announcement Bjorn Hojgaard, chairman of HKSOA said: “Many seafarers have been working in ships for almost or even over a year. They all look forward with great anxiety to seeing their families and taking a rest at home when their employment contracts expire.

“Today, we are very pleased to see that the HKSAR Government has taken our advice to further relax the arrangements so that with immediate effect, crew change of cargo ships without cargo operations is also allowed,” he said.