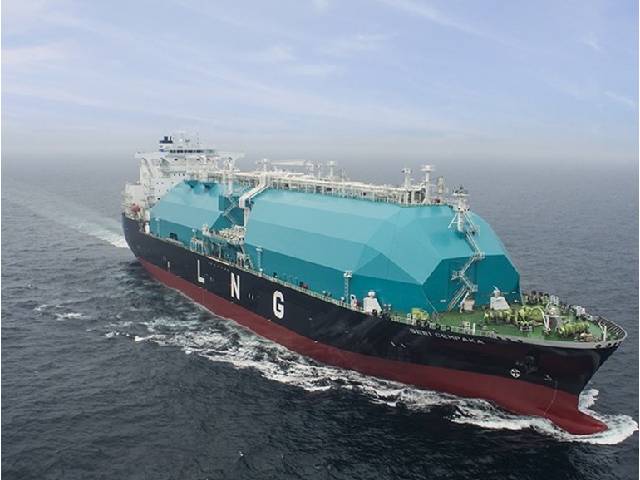 Tan Sri Noh is taking over over as chairman from Datuk Ab Halim Mohyiddin who remains in the company as non-executive director.

Tan Sri Noh Bin Haji Omar was a Member of the Malaysian Parliament for the Tanjung Karang constituency since 1995. Tan Sri Noh was appointed to the Federal Cabinet of Malaysia in 2008. From 2008 to 2009, Tan Sri Noh served as the Minister for Entrepreneur and Co-operative Development of Malaysia.

From 2009 to 2013, Tan Sri Noh served as the Minister for Agriculture and Agro-based Industry of Malaysia. From 2014 to 2016, he was the Selangor Chairman of Federal Action Council with ministerial level before returning to the Federal Cabinet of Malaysia from 2016 to 2018 as the Minister of Urban Wellbeing, Housing and Local Government. He previously served as Parliamentary Secretary to the Prime Ministers Department from 1999 to 2004.

Thereafter, he became Deputy Home Minister from 2004 to 2006 and Deputy Minister of Education from 2006 to 2008, prior to his appointment as a Federal Cabinet member in 2008.