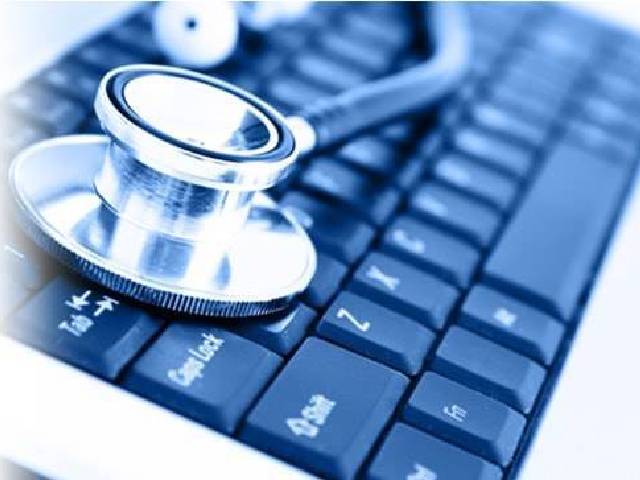 Following internal investigations, OSM Maritime Group can confirm that a recent IT-related incident, which was earlier diagnosed as a technical glitch, is linked to an attempted ransomware attack.

As part of efforts to contain, mitigate and recover from the threat, the affected servers were immediately disconnected from OSM Maritime Group’s network and external interfaces.

No data was lost or compromised during the incident.

To prevent recurrence, OSM Maritime Group is enhancing its cybersecurity safeguards as it works to restore full system operability in the coming days.