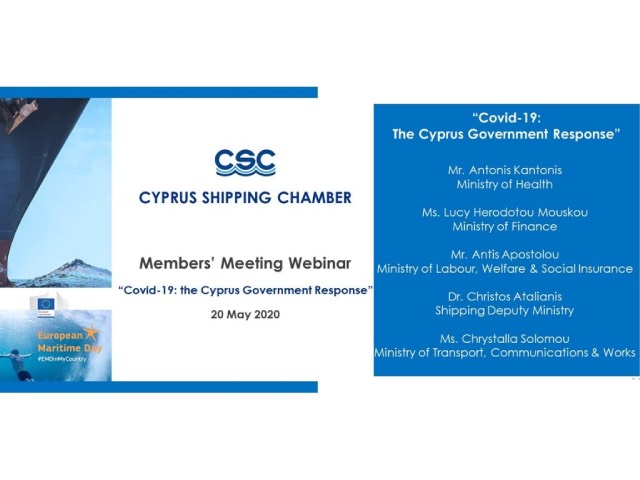 The European Union celebrates every year on 20 May, the “European Maritime Day”, which is an opportunity to raise awareness about the great opportunities offered by the sea and to recognise the vital role of the Shipping Industry in the economy and the well-being of the Member States of the European Union and its citizens.

This is a celebration that involves the whole of the European Maritime Cluster, since the majority of the Member States, including Cyprus, whether they are coastal or island areas, are directly associated with the element of the sea, for which the resources, the maritime and seafaring professions are of vital importance for prosperity and the quality of life in Europe.

The role of Shipping is proving to be even more crucial in times of crisis, such as the one we are facing. While the majority of the planet was under restriction, the Shipping Industry despite facing difficult economic and operational conditions, continued to provide its vital services to humanity.

Within the framework of this year’s “European Maritime Day”, the Cyprus Shipping Chamber organised a special Webinar for its Member-Companies, entitled “Covid-19: The response of the Cyprus Government”. The aim of the Webinar was to present the immediate and effective response of Cyprus, to tackle the pandemic and to extent on the various measures that affect and also aim to support the Cyprus Shipping Industry, which has been hit very hard and needs targeted support to recover and continue contributing to the Cyprus Economy as done for many years now. 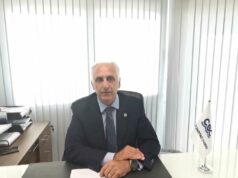