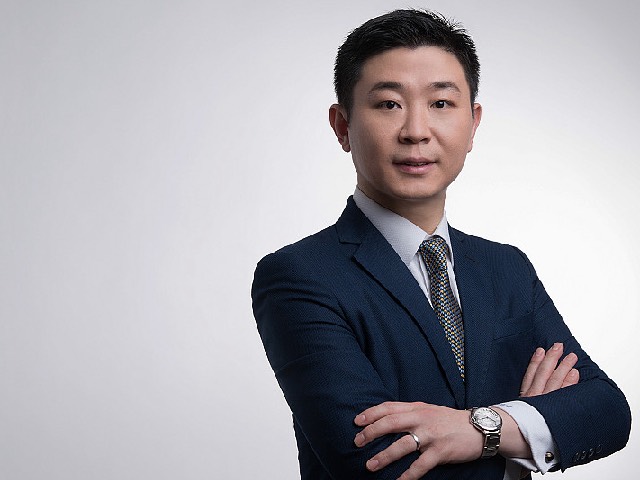 Edward Liu, legal director with Hill Dickinson Hong Kong, has been appointed as a member of the Steering Committee on Mediation and its Public Education and Publicity Sub-Committee each for a new term from 1 January 2020 to 31 December 2021.

Mr Liu was informed of his appointment on 6 May by the Secretary for Justice Ms Teresa Cheng SC.

Commenting on his appointment, Edward said: ‘I am thrilled and honoured to be appointed by the Secretary for Justice as a member of the Steering Committee on Mediation and its sub-committee on the public education and publicity.

‘Mediation has recently developed at an extraordinary pace in Hong Kong and will continue to do so with the vigorous support from the Department of Justice, HKSAR and the legal and business communities. Against this backdrop, I look very much forward to being part of that effort and to working with other mediation experts on the committee and in the industry to promote Hong Kong as an international centre for dispute resolution, and in particular for the settlement of commercial disputes in the Greater Bay Area, in tandem with the Belt & Road Initiative.’

Commenting on Mr Liu’s appointment, Damien Laracy, managing partner of Hill Dickinson’s Hong Kong office, said: ‘Edward’s appointment to the Steering Committee on Mediation follows his very recent appointment in March 2020 to the Department of Justice’s Advisory Committee on Promotion of Arbitration. These twin appointments are well-deserved, recognising not only Edward’s experience and skill in promoting arbitration and mediation as effective forms of dispute resolution, but also the well regarded and expanding regional role of Hill Dickinson in the build of commercial dispute resolution.’