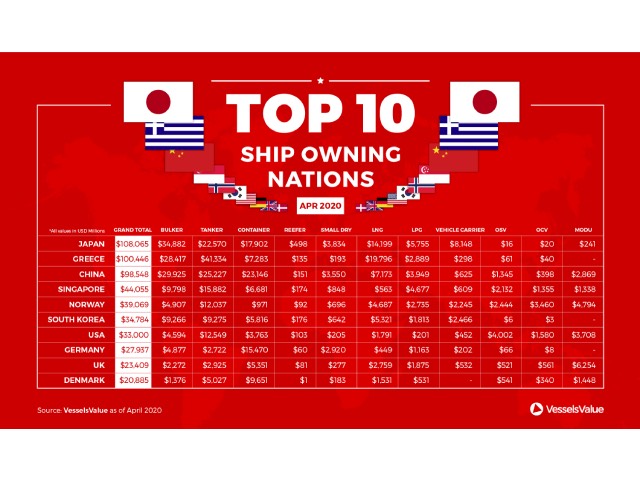 Japan remains the top ship owning nation by fleet value at just over USD 108 Bn, despite seeing USD 9 Bn wiped off from its 2019 total value. This drop has largely been due to the fall in values seen in the Dry Bulk sector, which experienced a mixed 2019 and an even worse start to 2020. Global Dry Bulk demand is generally linked to China, who account for more than two thirds of global iron ore demand. With the demand tailing off, Capesize vessels have been chartered for less than OPEX rates for most of 2020.

The Greek owned fleet value stayed consistent between 2019 and 2020. The total fleet value is now at USD 100.5 Bn. The consistency seen by this fleet value is due to the increase in Tanker values, which experienced a bumper end to 2019. This had much to do with geopolitical instability in the key shipping lane of the Strait of Hormuz, but also with vessels taken out of the fleet to be used as storage gambles on the IMO 2020 fuel spread. This offset the falls seen in Bulker and Container values.

Out of the 320 vessels bought by Greek owned companies in the last year (March 2019 to present), almost half of those are Bulkers. Notorious asset players, it looks as if the Greeks are taking advantage of falling Bulker prices to pick up cheaper than usual assets.

China round off the top 3, with a fleet value of over double that of fourth placed Singapore. This demonstrates the dominance of the top 3 ship owning nations have over the rest of the market. Chinese owners have seen values rise notably in the Tanker and Container sectors. The Container sector has been expanding rapidly in terms of vessel and fleet size. China has definitely played its part in this, taking delivery of 19 ULCVs in 2019. Chinese owners have taken significant losses in the MODU sector, the Offshore sector suffers the consequences of unpredictable oil prices and a number of lower than market value transactions which have reset values particularly in the Jack Up sector.

Norway have seen their fleet value drop by almost USD 7 Bn to USD 39 Bn in the last 12 months. This is largely due to the fall in MODU values, particularly Jack Ups. Two of the principle transactions that demonstrate the softening in values were Ex-Dynamic Vision (350 FT, Jan 2013, Keppel FELS), sold for USD 56.00 mil from Dynamic Offshore Drilling to Foresight Drilling on 09/12/2019. VV value day before sale USD 69.52 mil. Ex-Maersk Completer (375 FT, Jul 2007, Jurong), sold for USD 38.00 mil from Maersk Drilling to Shelf Drilling on 17/12/2019, Laid Up SS/DD due. VV value day before sale USD 42.18 mil. The Offshore focused nation will be concerned over the recent oil price volatility and the long term outlook for the offshore drilling sector.

South Korea have seen their fleet grow in value by USD 0.2 Bn since this time last year. This rise has been seen in the LNG sector, with South Korean companies focusing their efforts on large LNG vessels. Strong exposure to both Tanker and Bulker sectors has meant the two have balanced each other out with their mixed years.

The USA have seen their fleet value fall by USD 6 Bn to USD 33 Bn, similarly to Norway, they have fallen victim to the falls seen in the Offshore market. Large exposure to the Tanker market has helped offset losses in other sectors.

German financiers have been steadily retreating from the shipping industry, and this is shown in the German fleet value falling between 2019 and 2020. Sticking with tradition, the German owned container fleet is third largest globally at USD 15.4 Bn despite falling by USD 3 Bn in value in the last year.

The UK has seen its fleet contract slightly in value, but not by enough to see it drop out of the top 10. The UK fleet is very diverse, with most of the blame for the loss of value going to the offshore sector.

The Danish fleet has marginally shrunk, and currently sits at USD 20.8 Bn. Denmark’s largest exposure is to the container industry, which has seen little volatility over the last year which resulted in the minimal change in value.

See below 2019 fleet values for comparison. 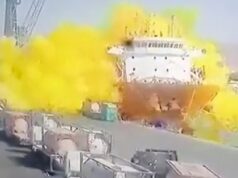 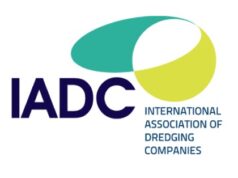 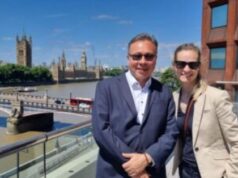