Home Cyprus The Central Bank of Cyprus published the results of the Ship Management... 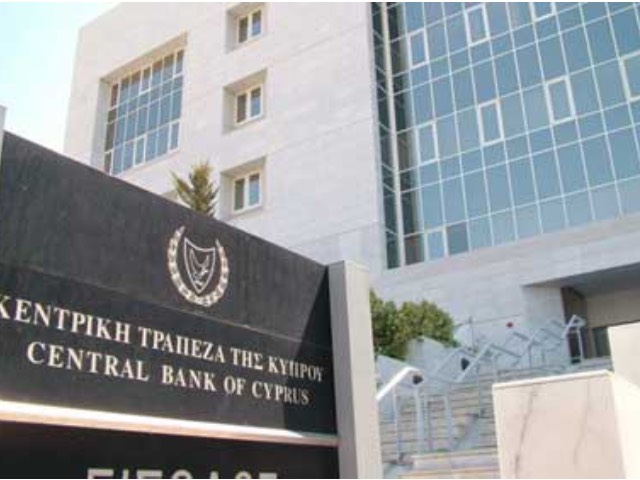 The Central Bank of Cyprus has today published the results of the Ship Management Survey for the second half of 2019. The main developments concerning the transactions of resident ship management companies, are summarised as follows:

The Ship Management Survey is conducted biannually by the Central Bank of Cyprus’s Balance of Payments Section, which is part of the Statistics Department. The survey was launched in March 2009 and covers residents of Cyprus who provide ship management services to ship owning companies registered both in Cyprus and abroad.

The survey collects data from a representative sample on the financial transactions (revenues and expenses) carried out between resident ship management companies and non-residents of Cyprus. In particular, the survey requires, among other things, the submission of:

2. Revenues received from non-resident ship owning companies, by country from where the revenue is derived.

3. Revenues by country of flag registration of the ships, whose management is performed by the resident ship management companies.

4. Revenues by country of residence of the ship owner, whose ships are managed by the resident ship management companies.

5. Payments made by the resident ship management companies, by country of residence of the recipient.

The results of the survey include additional economic analysis, such as:

• Size of the ship management industry as a percentage of Cyprus GDP.

• Level of concentration in the industry.

• Size of the client portfolios of the ship management companies.

• Magnitude of total expenses in the industry.

The survey will be published twice a year.

BSM Hellas navigating 2020 and beyond