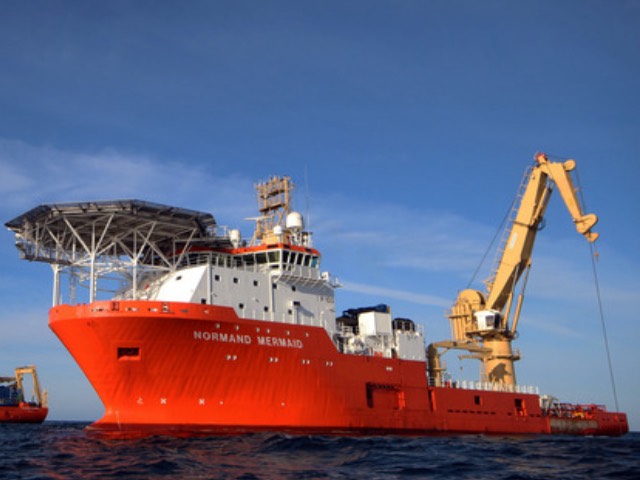 Solstad Offshore ASA (the “Company“) and its subsidiaries (“SOFF” or the “Group“) have since Q3 2018 worked with their creditors towards a consensual financial restructuring. During the restructuring process, SOFF has had constructive discussions with all stakeholders.

“Passing this milestone means that we continue to operate Solstad Offshore ASA in a controlled manner in these challenging times, with predictability for our employees and clients word-wide. The discussions with the stakeholders are constructive and we look forward to work with the parties with a view to agree on the restructuring over the next weeks” says CEO Lars Peder Solstad.

The Restructuring Outline is based on the following main components:

The components of the Restructuring Outline are subject to credit and internal approvals with the stakeholders.

Furthermore, relevant companies within the Group have today agreed with key financial creditors, including most of the Group’s secured lenders, F- Shiplease AS, SFL Corporation Ltd, Vard Group AS and Sterna Finance Ltd for a further extension of the relevant suspension agreements until 30 April 2020. One secured creditor to subsidiaries of Solship Invest 1 AS has not agreed to extend the current standstill period, and the relevant subsidiaries have declared a unilateral standstill pending the outcome of the negotiations. A subsidiary of Solship Invest 3 AS maintains its unilateral standstill towards one creditor.

Moreover, the current suspension period in SOFF 04 and a waiver period in the Solship Invest 1 AS bond expires today. This means that as of 1 April 2020 there will be a breach under the terms of the bond loans in the Group. However key bondholders have already confirmed their support to the restructuring and have agreed to vote in favor of the solution contemplated by the Restructuring Outline provided that certain milestones are met. The Group therefore expects that the bonds will be restructured on the terms of the Restructuring Outline as set out above.

“We are entering a period where global offshore activity is likely to be reduced with the impact of the Covid-19 virus and drop in the oilprice. A successful implementation of the restructuring will enable the Company to better meet the challenges of the current markets and position the company well for the coming years” says CEO Lars Peder Solstad.