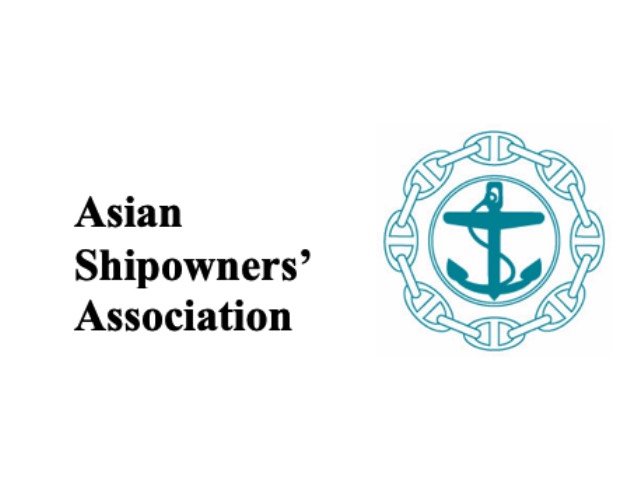 In response to the proposal to extend the EU Consortia Block Exemption Regulation (BER) last year, a joint industry submission, coordinated by WSC (co-sponsored by ASA, ECSA and ICS), was sent to the EU Commission. In broad terms, the industry submission supported the proposal by the EU Commission to extend the BER, but also questioned the length of the extension, i.e. Four years, instead of the usual five.

On 24 March 2020 (Brussels time), the EU Commission announced its official decision, by confirming that the validity of the block exemption would indeed be extended for four years, until 25 April 2024, without modification.

This regulation provides a “safe zone” under European competition law for vessel sharing arrangements that have a market share up to 30 percent. The regulation adopted following the public consultation is ‘EU Commission Regulation of 24 March 2020 amending Regulation (EC) No 906/2009 as regards its period of application’.

The EU Commission published its Staff Working Documents (SWD) with the following:

The liner shipping industry transports over 45 million TEU (twenty-foot equivalent unit) of imports and exports from the EU annually that are valued at more than 1.4 trillion EURO. We are pleased that the final decision concurs with our earlier findings.