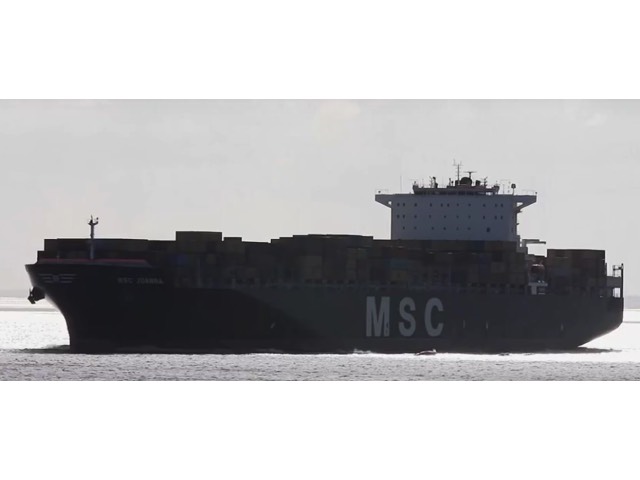 The United Arab Emirates (UAE) has banned a Mediterranean Shipping Company (MSC) container ship from entering its waters and ports for one year after the vessel was found to be carrying more than 700 tonnes of heavy fuel oil (HFO) when it docked at Jebel Ali in the UAE.

The UAE’s Federal Transport Authority announced the ban and said that the captain of the MSC Joanna has also been banned from working on any ship calling at UAE waters or ports.

Vessels are only permitted to carry HFO if they are operating and using a scrubber in order to remain compliant with the International Maritime Organization’s (IMO) 2020 global sulphur cap of 0.5 per cent.

The vessel was reportedly ordered to debunker the fuel it has onboard before arriving at the Jebel Ali port but did not do so.

It remains unclear why the MSC vessel was carrying non-compliant fuel without a scrubber operating onboard.