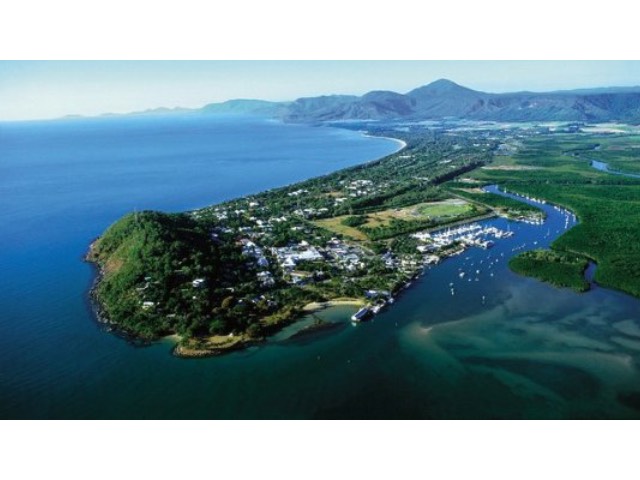 RESTRICTIONS ON ENTRY TO AUSTRALIA FOR COMMERCIAL VESSELS UPDATE

AFIF has been in close communication with Shipping Australia (SAL) regarding a looming crisis affecting cargo destined for Brisbane – and other ports, potentially.

AFIF CEO Brian Lovell, provided feedback input to the SAL Media Release and has written to Deputy Prime Minister and Queensland Premier to reconsider this decision imposed on vessels and simply adhere to the Prime Minister and ABF announcement related to ships crew.

AFIF supports SAL in an ‘all of industry’ approach in opposing this action by Marine Safety Queensland and any other port authorities seeking to implement similar action.

Maritime Safety Queensland (MSQ) banned all commercial ships from entering ports in Queensland if the ship, or any person onboard, has been in any country outside of Australia within the last 14-days. Shipping Australia understands that other port authorities are considering similar measures and strongly urges against such action.

“This means, for example, that a ship which left a port outside Australian Territorial Waters after 2359 on 15 March 2020 may not enter a Queensland pilotage area until 14 days after the ship left the port,” the MSQ Direction reads.

In the accompanying comments, MSQ cited the Prime Minister’s announcement that, from Sunday 15 March 2020, there would be a universal precautionary self-isolation requirement on all international travellers arriving in Australia. But this is not related to commercial cargo shipping.

The Prime Minister’s direction does not prohibit ships from entering port on arrival. Australian Government policy, as confirmed by the Australian Border Force is that ships may enter port on arrival but the crew may not go on shore leave until 14 days have passed since the ship last called at an overseas port.

But it’s not only Maritime Safety Queensland that is preventing cargo ships from docking in Australia, a practice that will ultimately harm every Australian. Southern Ports has banned ships from the ports of Albany, Bunbury and Esperance until 14-days have elapsed from the last port of call and arriving in Australia. Meanwhile, the Port Authority of NSW has also unnecessarily restricted the ability of ships that have last called at a selection of countries to dock in Australia.

Every day that a ship is at sea costs about A$25,000. Some of those sailings to Australia from freight hubs of global importance such as Singapore and Port Klang (Malaysia) take about six to eight days. Transit times from New Zealand, Papua New Guinea and Pacific Island states may be as little as three days.

Shipping lines simply cannot afford to pay for ships to uselessly wait around and not deliver freight for six to ten days while they wait for a 14-day period to elapse. Shipping lines may soon completely cease servicing those ports who impose unsustainable delays.

A simple and easy solution to head-off this wholly unnecessary and harmful disruption is for the Federal, State and Territory governments to work together in directing port authorities to remove all bans on commercial, freight-carrying vessels that have left an overseas port within 14 days to call at a port in Australia.