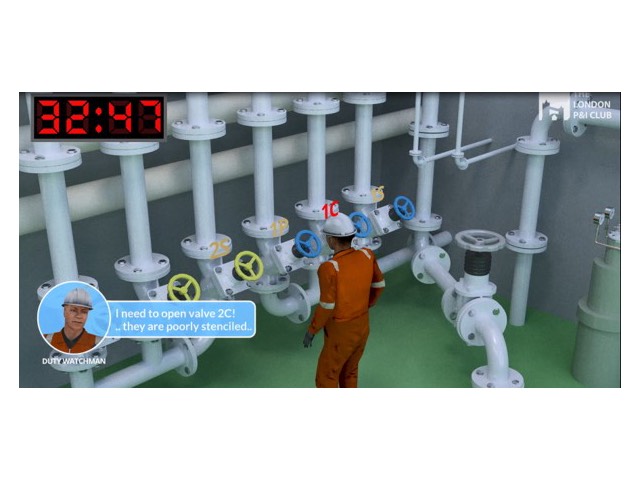 Recognising the need to communicate in a format that is immediately understandable and which fits with the busy lives of working mariners, The London P&I Club has, today, launched a new loss prevention video.

Taking its lead from a real incident, the animated film focuses on a high-profile bunker spill caused by a number of inter-related incidents. Inadequate briefing, poorly labelled equipment and distracted staff all played a part in an accident that was compounded by the onboard team attempting to cover their tracks once the spill had occurred. 26,000 litres of fuel was lost overboard resulting in clean-up costs of USD 6.5 million and a fine of USD 750,000.

“Loss prevention is an extremely important service we offer our members and we think it is key to deliver such guidance in a way which is easily accessible to mariners serving onboard the vessels. As part of this we have released an   animation through which we demonstrate how a real incident was caused by the mariners themselves. The animation clearly shows how the incident occurred and how mariners could prevent it from happening again. It’s a short, sharp and clear video with an important message.”

Through high-quality animation, the film takes the viewer through the stages that led to the bunker spill and its aftermath. It then clearly lists the loss prevention lessons that all ship operators and mariners should take notice of when undertaking seemingly routine bunker operations. These are:

The London P&I Club film can be seen here. It forms part of the Club’s loss prevention support for its Members which also recently launched a guide to holds and hatch covers (available here). 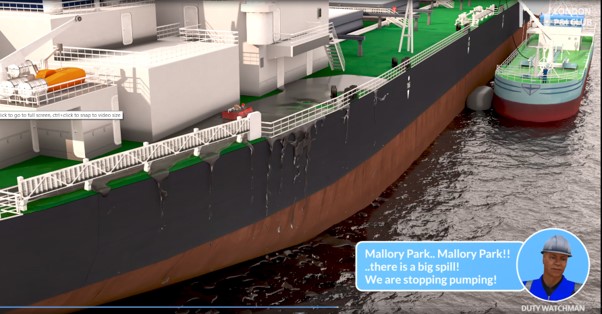 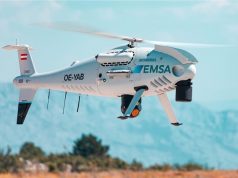 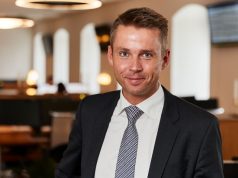 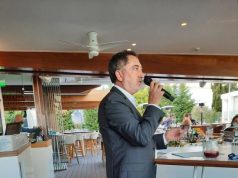