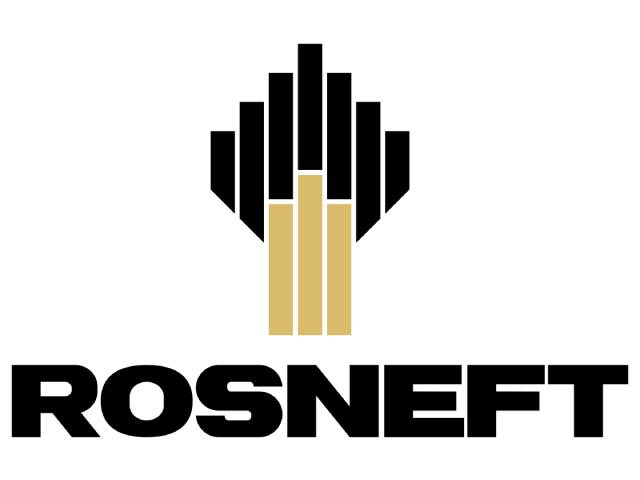 Rosneft Oil Company joined the leading global oil and gas companies – participants of the international rating in the Water Resources Category under the CDP Project (Carbon Disclosure Project). Taking into account water management decisions, Rosneft’s operations were assigned the “B-” rating, which corresponds to the worldwide average.

The high-performance assessment demonstrates the efficiency of the environmental policy of the Company, which has never participated in the CDP Water Resources rating before.

According to UN data, fresh water accounts for only 2.5% of the overall volume of water resources. Today, three people out of ten globally have no access to safe fresh water. The global water deficit may reach 40% by 2030. In this regard, the CDP Water Resources rating has been gaining weight, thus encouraging companies, financial markets, and governments to ensure growth without harming the fresh water resources and to invest in the sustainable water-supply economy.

In 2019, Rosneft’s major expertise in sustainable development was recognised internationally. Rosneft was included in the FTSE4Good Emerging Index, participants of which show the highest achievements in environmental, social and governance (ESG) performance and transparency in information disclosure. Rosneft was also highly assessed in ESG ratings by Bloomberg, Refinitiv, SAM (previously known as RobecoSAM), and in the CHRB human rights rating.