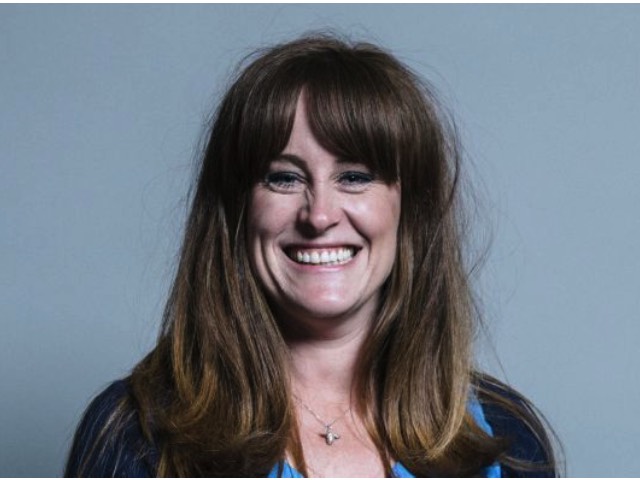 Nautilus International has welcomed Kelly Tolhurst MP as the new UK shipping minister and called on the government to take urgent action to safeguard the future of British shipping and avert a forecast shortage of home-grown maritime expertise.

The trade union, representing 20,000 maritime professionals working at sea and ashore, wrote to Ms Tolhurst requesting a meeting to discuss its support for British seafarers as set out in its manifesto.

Nautilus’s manifesto, ‘Safeguarding the future of British Maritime’, outlines what the government must do to boost British seafarer employment, help the industry thrive and improve maritime safety.

It calls for significant investment in maritime education and training, stricter conditions over the issue of UK Certificates of Equivalent Competency (CECs), tighter controls on work permits and visas, the promotion of collective bargaining and the application of the National Minimum Wage to all seafarers serving in UK waters.

The manifesto also calls on the government to ensure that the ‘genuine link’ requirement for ships on the UK Ship Register (UKSR) is enforced, encourage British shipowners using foreign flags to return to the UKSR and examine the scope for ‘cabotage’ protection of domestic trades.

Nautilus general secretary, Mark Dickinson, said: “The UK’s maritime interests have continued to suffer decline, despite the previous government’s attempts to develop a strategic and long-term vision for the sector through the Maritime Growth Study and the Maritime 2050 initiative.

“Nautilus is particularly keen to see the delivery of commitments made on the application of the National Minimum Wage to all seafarers serving in UK waters and improvements to the UK Tonnage Tax scheme.

“Since the result of the Brexit referendum was announced we have been calling for all existing health, safety, environmental and employment legislation to be maintained following the UK’s withdrawal.

“We remain concerned about the future recognition of UK seafarer certificates as part of any trade agreement with the European Union.”

Kelly Tolhurst was appointed Parliamentary Under Secretary of State at the Department for Transport on 13 February 2020.

The Rochester and Stroud MP is responsible for maritime, security and civil contingencies, aviation and Commons shadow roads. She previously served as Parliamentary Under Secretary of State at the Department for Business, Energy and Industrial Strategy.

“Ms Tolhurst has taken over at a critical time for the future of the industry and those who work within it,” Mr Dickinson said. “Nautilus looks forward to working with her in the future.”

To view Nautilus’s manifesto in full, go to: https://www.nautilusint.org/en/news-insight/resources/nautilus-reports/nautilus-manifesto-on-british-maritime-sector/