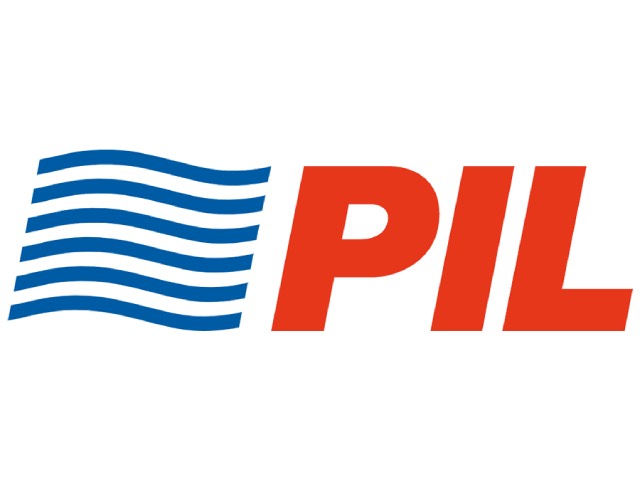 As part of Pacific International Lines’ (PIL) continuous effort to optimise its network efficiency, the company will be withdrawing its services from the Transpacific market. As a result of this service re-alignment, PIL’s last Transpacific sailing will be in March 2020. The company says it has taken this decision as part of a wider strategic review of its business. Henceforth, PIL will focus on further strengthening its position in the North-South Trade such as Africa, Middle East / Red Sea, India Sub-Continent, Latin America, and Oceania. Pacific International Lines (PIL) is in the world’s top 10 containership operators and is the largest ship owner in Southeast Asia. PIL owns and operates a fleet of around 150 containerships, bulkers and multi-purpose vessels, serving more than 500 locations in over 90 countries worldwide