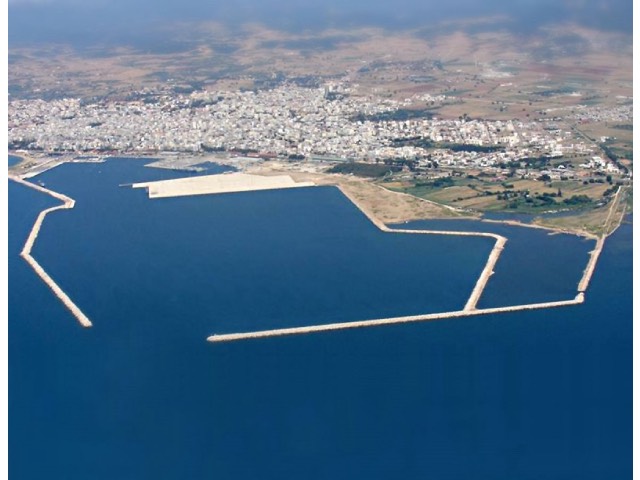 The Greek government has launched procedures for the development and exploitation of 10 large regional ports in the country, according to an announcement on Friday.

The two ministers expressed the government’s political will for the Fund to proceed with the selection of an advisor to launch international tenders.

In an announcement, the ministries said that following this procedure each port will become a pole of local growth with multiple benefits in terms of attracting investments, creating jobs and raising commerce on a regional level. The country will also benefit both economically, with higher public revenue, and geostrategically with the increase of international trade through Greece.