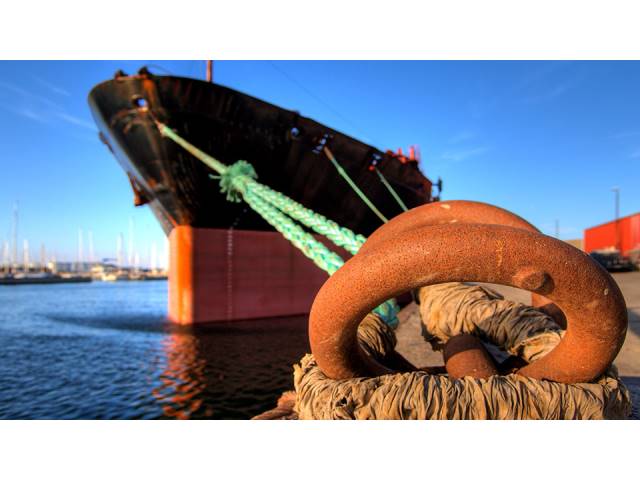 BIMCO is developing its own standard Memorandum of Agreement (MOA) for ship sale and purchase (S&P). The new BIMCO MOA is rapidly taking shape after just three meetings of the expert group, the most recent at the offices of Louis Dreyfus in Paris on 27 January.

Avoiding the risk of disputes about the interpretation of clauses is one of the key objectives, as work on the S&P agreement progresses. The drafting group has worded the contract as clearly and as unambiguously as possible, and the next step is to invite feedback from the industry on the draft MOA.

Getting feedback from potential users of the new form is vital to ensure the industry gets a product that matches its needs when buying and selling ships, and plans are underway to hold public consultation events in Copenhagen and Athens in March and then further afield afterwards.

The group is led by Francis Sarre, chairman of BIMCO’s Documentary Committee:

“Surprisingly, we don’t have a standard S&P agreement of our own but we think it’s an obvious gap in our document library that we should fill. We want to re-think MOAs and provide a more clearly worded and chronologically structured agreement compared to other forms currently in use,” Sarre says.

The new MOA will have BIMCO’s “trademark” box layout front sheet summarising all the key contractual information such as ship details, deposit, purchase price, inspection places and dates and delivery notices. The sequence of clauses follows the timing of events in a ship sale and purchase, so the contract is easy to read and follow.