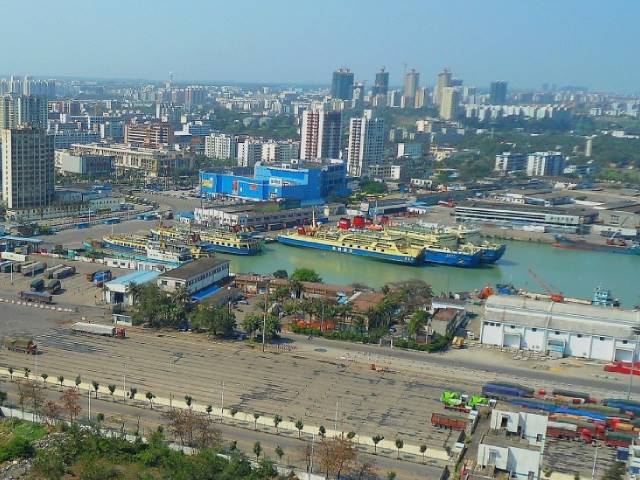 The Standard Club has confirmed that it has received reports of ships violating the IMO’s 2020 global sulphur cap.

Since January 1, 2020, there have been two separate ships in Chinese waters that have been found to be using non-compliant fuel. The first ship was under a port state control inspection in Qingdao China when the Chinese Maritime Safety Administration (MSA) verified the use of fuel oil with a sulphur content of 0.6777 per cent mm.

The second ship was berthed in Xiamen when the MSA cited her with burning non-compliant fuel. The Standard Club reports that the ship had been at berth nearly six days after changing over to compliant fuel. However, it is likely that previous high sulphur fuel residue remained in the engine fuel system resulting in emissions over the China Emissions Control Area (ECA) limit. The ship was ordered to take effective measures to purify the fuel system.

The Standard Club says that it is not clear yet whether the MSA will fine the ships as a result of the infractions. According to the Chinese implementation plan of IMO 2020, the MSA will handle infractions in accordance with China’s Atmospheric Pollution Prevention and Control Law. Article 106 of this law provides that ships can be fined no less than RMB10,000 (approximately US $1,445) but no more than RMB100,000 (approximately US $14,452).

The club reminds its Members to adhere to the 2020 Global Sulphur limits in Chinese waters and should refer to the club’s previous update on these regulations.