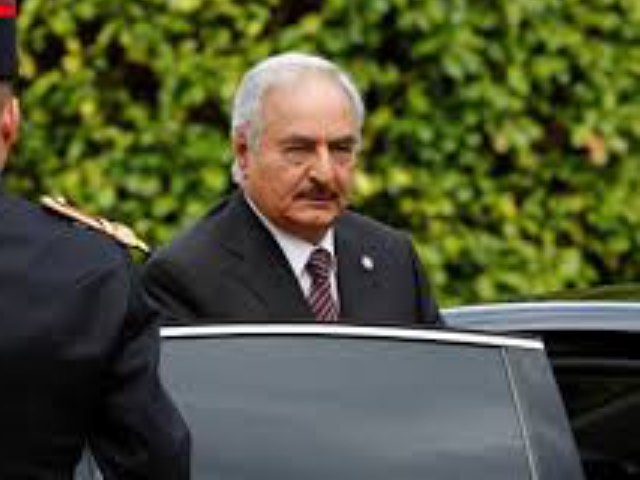 Dryad has received information suggesting that Eastern Libyan oil ports and terminals have been closed, following a request to Libya’s National Oil Corporation from the Libyan National Army (LNA), which is under the command of General Haftar.

Further reports have suggested that the LNA managed to secure the closure of the ports through the useful of local tribesmen, who are believed to have entered Zueitina terminal, forcing its closure.

The closing of Eastern oil ports will result in Libya’s oil out reducing by almost 50%. It is likely that the LNA are attempting to escalate tensions prior to the upcoming Berlin Summit, and control of oil terminals will likely be a point of leverage within the discussions. It is a realistic possibility that Eastern oil terminals will remain closed in the short term, however this is likely to change if both sides find a resolution to their grievances in Berlin.

Dryad advises vessels to check with local port authorities as to the port’s status, and to comply with all advice from either Libyan government authorities, or the LNA, dependent upon location and which faction is asserting its jurisdiction.