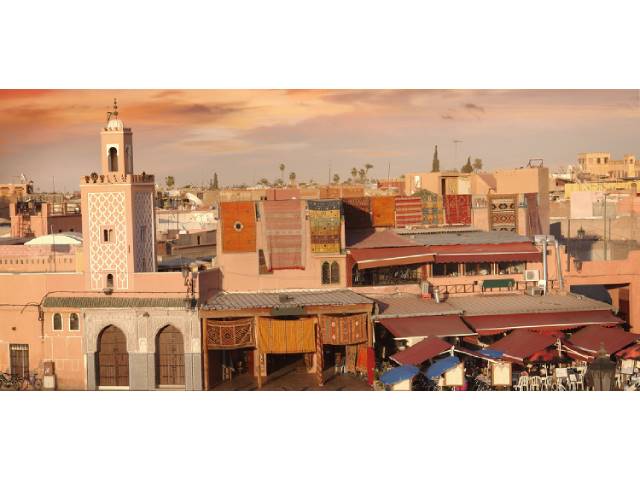 For the second year in a row, Egypt has topped the EBRD’s annual investments with new commitments of €1.2 billion in 26 projects in 2019 after €1.1 billion in the previous year.

Heike Harmgart, EBRD Managing Director for the SEMED region, said: “We are very proud to contribute to the development of the economy in this vibrant region creating more job opportunities for its population, better services and a cleaner environment.”

One key investment in Egypt was a US$ 150 million financing package to National Bank of Egypt supporting sustainable energy and climate projects by small companies. The package included programmes to raise the skillsets of young people and address the challenge of youth unemployment.

Developing an inclusive economy, the Bank invested in 11 projects in the SEMED region aimed at providing economic opportunities to young people and women. In Egypt, the Bank engaged with City Centre Almaza in the first on-site learning facility to provide training and employment to people with disabilities in the private sector.

In Jordan, the Bank invested €87 million in nine projects which included the remediation of a contaminated lagoon east of Russaifa, a landmark project that will help clean up the lagoon and restore the link between the original watercourse upstream of the Wadi Marka catchment area and its downstream locations. This will lead to an increase of 400,000 m3 of water per year available for use in agriculture.

In Lebanon, the EBRD continued to support the competitiveness of the private sector with the investment of €164 million in three projects.

2019 also saw the opening of a third EBRD office in Morocco in Agadir, which confirmed the Bank’s commitment to developing the economy and promoting regional integration. Investments in the country reached €204 million in 14 projects last year.

In Tunisia, the Bank invested €177 million through 11 projects in 2019 including a €45 million loan to Société des Transports de Tunis (Transtu) to enhance suburban train services between Tunis and La Marsa.

In the West Bank and Gaza, the Bank financed the first Palestinian employment-development impact bond to address high levels of youth unemployment providing professional training for more than 1,000 young Palestinians.

The region also continued to benefit from strong donor support, including from the European Union, the EBRD SEMED Multi Donor Account*, the Green Climate Fund, Global Concessional Financing Facility, the MENA Transition Fund and other bilateral and multilateral donors.

Overall, the EBRD delivered a record level of impact to its regions in 2019, honouring a pledge to raise both the quality and quantity of its investments in 38 economies across three continents.

The Bank financed an unprecedented 452 individual projects, compared with 395 a year earlier.  Financing exceeded €10 billion for the first time, rising to €10.1 billion from €9.5 billion.

* The donors of the SEMED MDA are: Australia, Finland, France, Germany, Italy, The Netherlands, Norway, Sweden, Taipei China and the United Kingdom.