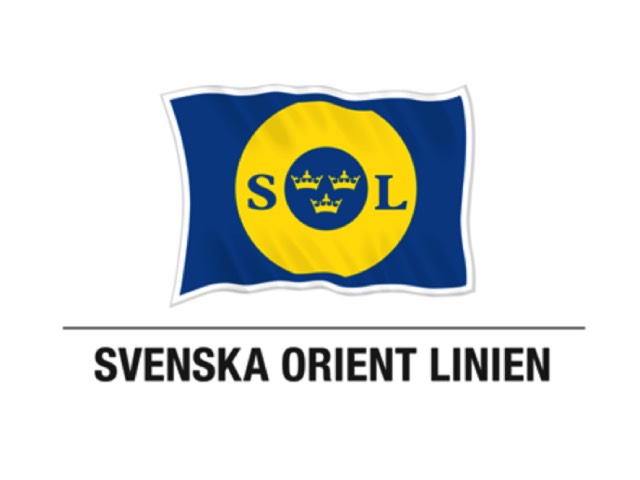 Svenska Orient Linien, SOL, becomes new majority owner in the Swedish logistics company Scandinavian Logistics Partners, Scanlog. Until now, the shipping company has had a 20 percent holding in the company, but now it is expanding its ownership to just over 50 percent.

“With SOL, Scanlog gets a strong majority shareholder who can help us continue our rapid growth. SOL taking this step shows that they believe in us, and we see that as a mark of quality”, says Mathias Wideroth, Chairman of the Board Board and founder of Scanlog.

Scanlog is also looking forward to SOL contributing its expertise to the company’s development. With two board members from the logistics industry and a solid knowledge of maritime transports, it’s easy to see that the new majority owner has much to contribute. From SOL’s perspective, there are also obvious benefits from the ownership in Scanlog:

“We’re aware of the fact that a number of our customers want logistics suppliers who have the ability and the skills to deliver door-to-door logistics services,” says Michael Kjellberg, Chairman of the SOL Board. “We’ve not been selling that service because we focus on quay to quay, but now we’re looking forward to the opportunity of also assisting our customers with requests for multimodal transports via Scanlog.”

The motivating forces behind SOL’s decision to expand its stake in Scanlog from 20 to just over 50 percent were the companies’ common commitment to sustainability and that both companies place a focus on customers and their cargo, rather than the transport mode itself.

The sustainability perspective is extremely important for both organisations. Many companies have come a long way in their own environmental work and in recent years transportation has been the focus. Scanlog’s business model is based on Responsible Logistics – increased cost efficiency, reduced environmental impact and responsibility for quality of delivery. Examples of this are Scanlog’s work to optimise transport routes, capacity utilisation and means of transport, and this has made Scanlog a rail freight operator of significance. Scanlog also carbon offsets all air freight free of charge for its customers.

SOL has also made major investments in sustainable transportation earlier in the year through its 50 percent stake in the start-up shipping company WALLENIUS SOL. The new shipping company will transport cargo in the Baltic Sea region by 2021 with some of the world’s most modern ice-classed LNG-powered vessels. The new vessels will reduce greenhouse gas emissions by 60 percent and fuel consumption by 50 percent per transported unit.