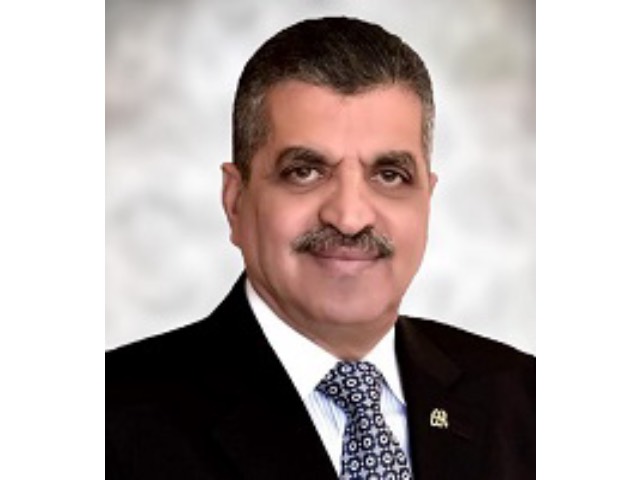 Admiral Osama Rabie announces that the Suez Canal transit tolls will remain unchanged for all types of vessels, while excluding only two categories, dry bulk vessels and LPG carriers, as their transit tolls will increase by 5%
The Suez Canal accommodated 18,880 ships with a net tonnage of 1.2 billion tons and revenues of 5.8 billion USD during 2019
The Authority’s implemented marketing policies succeeded in attracting new shipping lines to transit the Canal, with a total of 3,463 vessels and revenues of 731 million USD during 2019
The Suez Canal Authority issued new decisions regarding the Suez Canal transit tolls, during the calendar year 2020. Admiral Osama Rabie, Chairman and Managing Director of the Suez Canal Authority, announced, today (Saturday, January 4, 2020), that the Suez Canal transit tolls for all types of vessels will remain unchanged, the same as it was in 2019, excluding only two categories of vessels, dry bulk vessels and LPG carriers, as the transit tolls for both categories will increase by 5% compared to the rates applied during 2019. This increase shall take effect as of April 2020.
The decision to keep the Suez Canal transit tolls unchanged will benefit the container vessels, tankers carrying oil and its products, LNG carriers, car carriers, general cargo vessels, RoRo vessels, cruise vessels and other types. The decisions of the Suez Canal Authority regarding the transit tolls are subject to extensive studies conducted by the economic unit of the Planning, Research and Studies department at the Suez Canal Authority, in addition to precise monitoring and thorough studying of all variables related to the maritime transport market, in addition to the developments affecting the global economy indicators and the world trade movement, as well conducting regular deep analysis of developments taking place in the current competitive maritime routes and its future outlook.
The SCA Chairman stressed that the Suez Canal is a major lifeline for the global seaborne trade, through which 8.3% of the total global trade traffic passes, besides approximately 25% of the total traffic of containerized cargoes, globally, and 100% of the seaborne container trade between Asia and Europe, as well as being one of the pivotal links of global supply chains, due to its unique geographic location and the navigation services it provides to the transiting vessels.
The Canal can also accommodate 100% of the global fleet of container vessels, 92.8% of dry bulk vessels, about 61.9% of oil tankers, and 100% of other types of the global fleet of vessels (fully, Partially or empty loaded)
The Chairman of SCA conveyed a reassurance message on the Suez Canal navigation traffic indicators, which witnessed a remarkable development in the numbers and tonnage of transiting vessels during last year. In 2019, the Canal accommodated 18880 vessels, compared to 18174 vessels during 2018, marking an increase of 3.9%, while the total net tonnage accommodated through the Suez Canal reached 1.2 billion tons in 2019, compared to 1.1 billion tons in 2018, reflecting an increase of 5.9%.
The amount of cargoes transiting the Suez Canal also increased by 4.9%, from 983 million tons in 2018 to 1031 million tons in 2019, and the achieved revenues denominated in USD increased from 5.7 billion USD in 2018 to 5.8 billion USD in 2019, marking 1.3% increase.
Admiral Rabie revealed the success of the flexible marketing and pricing policies pursued by the authority during 2019 in attracting 3463 vessels from various shipping lines that were not transiting the Canal before; which had a great impact towards increasing the market share of the Suez Canal on such trade routes, besides increasing the revenues of the Canal by 731 million USD, which represents about 12.6% of the total revenues of the Suez Canal in 2019.
These indicators are the best success evidence of the business strategy pursued by the Suez Canal Authority despite the unfavorable conditions, trade tensions and the challenges that the global economy and trade movement have suffered during 2019, of which the most important were:
In this regard, Admiral Rabie, emphasized the success of the Authority in dealing flexibly and professionally with the international challenges and emergency variables through adopting a business strategy that relies on the continuous development of the Canal, and pursuing flexible marketing and pricing policies to attract new customers and shipping lines that were not crossing the Canal before, as they were not achieving significant savings by transiting through the Suez Canal.
He also highlighted the importance of the new Canal and its role in raising the global ranking of the Suez Canal, in addition to enhancing its ability to keep abreast of successive developments in the shipping industry, besides increasing the Canal’s capacity to accommodate the new generations of ultra large vessels with bigger drafts, while providing all the safety and security factors for the transiting vessels, in order to maintain the Suez Canal pioneering position as the first choice for ship operators.
At the end of his statement, Admiral Rabie, affirmed the authority’s keenness to develop navigation services provided to the transiting vessels, in addition to fostering communication with the customers in a way that contributes to achieving the common interest and maximizing the competitiveness of the Suez Canal, so that it will always be the first choice compared to alternative maritime routes, which will positively impact the Egyptian economy.