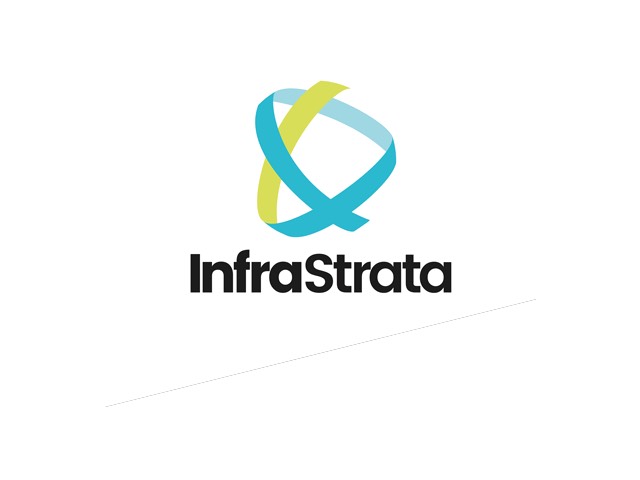 InfraStrata plc (AIM: INFA), the UK quoted company focused on strategic infrastructure projects, is pleased to announce that Clive Richardson has been appointed as Chairman of the Company, with effect from 1 February 2020.

Most recently, Clive was Group CEO of V. Group, one of the world’s largest providers of commercial ship management services with over 1,000 vessels under management. Clive held P&L responsibility, reporting to the main board, and achieved significant organic growth for shareholders throughout his tenure, also making several acquisitions. Clive also introduced a core operating framework and enhanced controls and governance which led to a significant reduction in overheads, as well as leading the recapitalisation of the business as required.

Between 2007 and 2009, Clive was Chief Operating Officer, EMEA, and Chairman, QinetiQ Ventures for QinetiQ plc, formerly known as the Defence Evaluation and Research Agency which was subsequently privatised in February 2006. This signalled the start of rapid growth and the business now reports annual revenues of £1.4 billion.  Clive held P&L responsibility for all operations outside of North America and during his tenure, undertook three acquisitions in Australia and two acquisitions in the information security sector.  Clive was also Chairman of QinetiQ Ventures’ partnership with Coller Capital in the £80m Cody Gate Ventures fund.

Between 1989 and 2007 Clive was an executive at BAE Systems Plc. He held several senior roles during his time there, including Chief Executive of Insyte, Managing Director at Royal Ordnance plc and Commercial Director at BAe Airbus. During his career Clive also held senior positions at Marconi Electronic Devices Ltd and Westland Helicopters Limited.

Between 2004 and 2009 Clive was a member of the National Defence Industries Council, (the Government and Industry defence consultation authority) and he was President of Tech UK, (the UK trade association for the IT, telecoms and electronics sector), between 2009 and 2011.

“Clive has a very impressive CV and a demonstrable track record of adding serious value to businesses he is part of, so we are delighted that he has agreed to join our Board as Chairman. His wealth of experience and global network will be invaluable to InfraStrata as we focus on delivering significant contracts for our newly acquired Harland & Wolff assets and advancing our Islandmagee gas storage project in Northern Ireland. We look forward to 2020, which is set to be characterised by exciting new revenue opportunities and progression of our energy infrastructure portfolio, and I am confident that Clive will play a key role in our future success.”