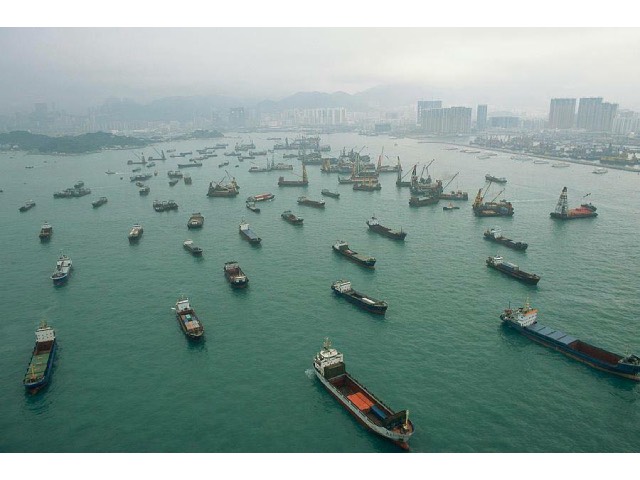 “The market has changed a lot in Q4, we saw a lot of demand being diverted from 380 CST to 0.5% sulfur bunkers,” a Singapore bunker supplier said.

“Most of our vessels are burning LSFO now… we still take some high sulfur fuel oil, but in smaller stems,” a Singapore bunker purchaser said.

Low sulfur MGO sales rose 27% on the month to 374,400 mt in November, hitting its highest monthly sales this year.

The uptrend in low sulfur bunker demand is expected to peak in December, with less than a few weeks to go before the 0.5% sulfur mandate kicks in.

“The market has climbed so crazily in just a couple of weeks, from a discount [in November] to a premium now [in December],” a Singapore bunker trader said, referring to delivered 0.5% bunker differentials over the Mean of Platts Singapore 10ppm sulfur gasoil assessments.

The spot bunker differential for delivered marine fuel 0.5% at Singapore flipped to a premium over MOPS 10 ppm gasoil for the first time this week, S&P Global Platts data showed.

Meanwhile, the number of arrivals for bunkering at Singapore in November rose 9% on the year to 3,537, the MPA data showed.