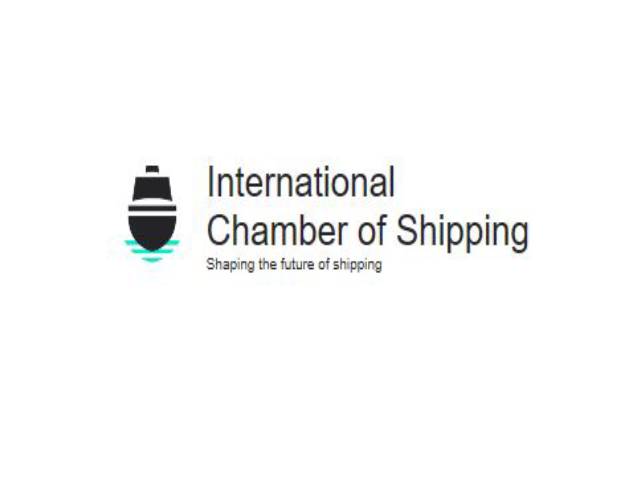 The International Chamber of Shipping (ICS) is representing the world’s national shipowners’ associations and over 80 percent of the world merchant fleet at the United Nations Climate Change Conference (COP 25) in Madrid this week.

“ICS is acutely aware of the urgent need for all economic activities, including international shipping, to eventually eliminate GHG emissions as soon as practicable, through
a combination of short term measures such as such as speed optimisation and longer term measures such as the use of zero-carbon fuels,” said the ICS Deputy Secretary-General, Simon Bennett.

“Now we need to redouble our efforts to deliver further dramatic improvements in fuel efficiency, as demanded by governments and society at large.”

“The transition to zero CO2 emitting fuels – which ICS has dubbed the ‘Fourth Propulsion Revolution’ – is the challenge of our age, and one that we know the industry will embrace. This will require truly massive investment in research and development, which ICS believes must be at the heart of the IMO GHG Strategy if the ambitious reduction targets that IMO Member States have set are to be met.”

“Indeed, based on the total impact of the commitments so far made by governments as part of the Paris Agreement, successful delivery of the IMO targets will decarbonise shipping at a much faster rate than the rest of the world economy, whose emissions are projected to continue increasing for at least a further 10 years,” he added.