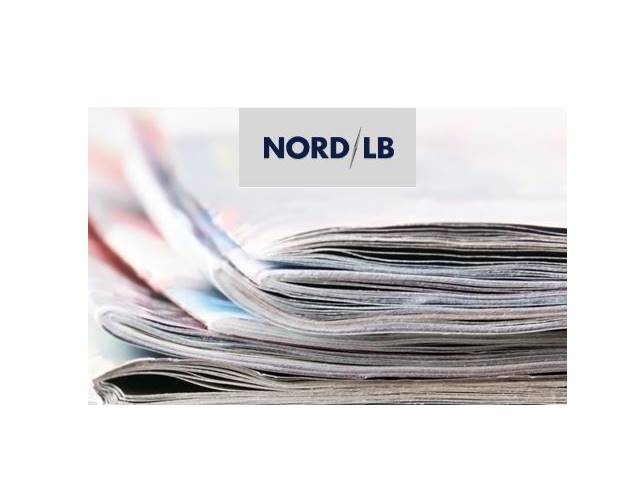 The EU Commission has declared the planned measures to strengthen NORD/LB’s capital to be free of state aid and has thus cleared the way for the implementation of these measures. This was decided by the EU Commission yesterday.

“The EU Commission’s decision is an important milestone in strengthening the bank’s capital and in the realigning of NORD/LB,” explained Thomas Bürkle, Chairman of the Board of Management of NORD/LB. “We will now consistently continue the restructuring of NORD/LB which has already begun in order to establish ourselves on the market as a profitable and crisis-resistant bank.”

The previous owners of NORD/LB and the Sparkassen-Finanzgruppe agreed on extensive capital measures in the spring of 2019. NORD/LB’s capital ratios will be strengthened by a cash capital injection of around EUR 2.8 billion, in which the State of Lower Saxony will participate with EUR 1.5 billion and the State of Saxony-Anhalt with around EUR 200 million. Around EUR 1.1 billion of the cash capital injection will be provided by the Sparkassen-Finanzgruppe. The State of Lower Saxony is also implementing additional capital relief measures amounting to EUR 800 million, resulting in a positive total capital effect of around EUR 3.6 billion.

Once the planned capital measures have been implemented, NORD/LB’s capital ratio (CET 1), which stood at 6.53 per cent on 30 September 2019, will rise to around 14 per cent. The implementation of the capital measures, for which various committee and parliamentary opinions are still required, is planned to take place this year as announced.