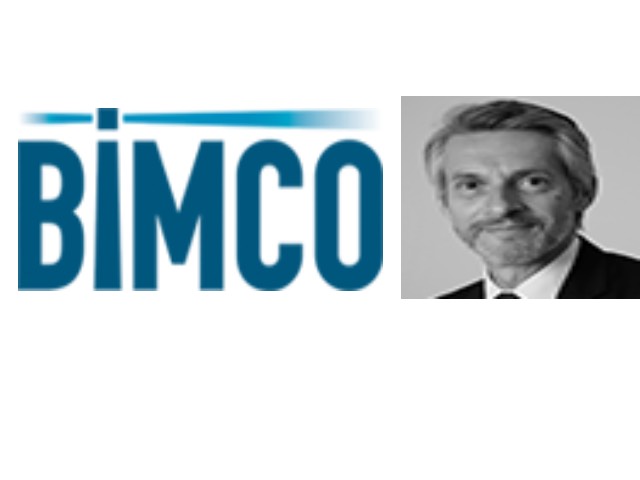 At the bi-annual Documentary Committee meeting in Copenhagen on 5 December, it was agreed to begin the work to simplify the clause, partly by removing the mediation provision that was added to the clause in 2002. A new free-standing mediation clause will be published for parties that wish to invoke mediation for all, or part of a dispute, once arbitration proceedings have commenced.

At present, each of the named venues has their own section in the Dispute Resolution Clause. In the proposed new clause, users will select the applicable law, place of arbitration, number of arbitrators and the procedural rules to give effect to the clause.

BIMCO is currently discussing the wording of the new clause with arbitration service providers in London, New York, Singapore and Hong Kong, and the new clause will be submitted to the Documentary Committee for approval in May 2020.