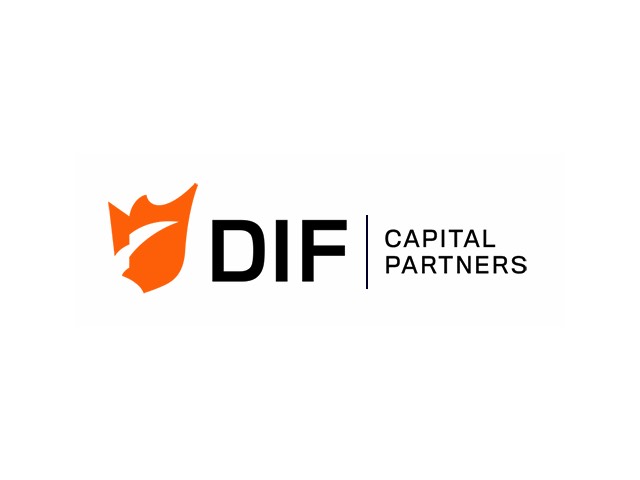 DIF Capital Partners, through its DIF Core Infrastructure Fund I (“DIF CIF I”), is pleased to announce that it has signed final documentation alongside ship-owner Geogas Maritime and Access Capital Partners for the acquisition of a 50% stake in a French incorporated company that will own and operate a fleet of five to-be-built LNG carriers. The remaining 50% will be held by Nippon Yusen Kabushiki Kaisha (NYK), a leading Japanese shipping and logistics company.

The five 174,000 cbm vessels will be built by leading South Korean shipyards and equipped with state-of-the-art LNG fuelled propulsion technology, resulting in best-in-class environmental performance. The first ship is expected to become operational in April 2020. All five ships will fly the French flag. The vessels will be chartered to a large French and a large European utility under long-term contracts and will be project financed under a customary French lease structure.

Thomas Vieillescazes, Head of France, said: “This is an excellent opportunity for DIF CIF I to invest in high quality assets and grow DIF’s footprint into the expanding LNG sector alongside strong and experienced counterparties. We’re also very proud to participate in a strategic project for the further development of the French LNG sector”.

DIF is an independent infrastructure fund manager, with €6.0 billion of assets under management across seven closed-end infrastructure funds and several co-investment vehicles. DIF invests in greenfield and brownfield infrastructure assets located primarily in Europe, the Americas and Australasia through two complementary strategies:

DIF has a team of over 135 professionals, based in nine offices located in Amsterdam (Schiphol), Frankfurt, London, Luxembourg, Madrid, Paris, Santiago, Sydney and Toronto. Please visit www.dif.eu for further information.