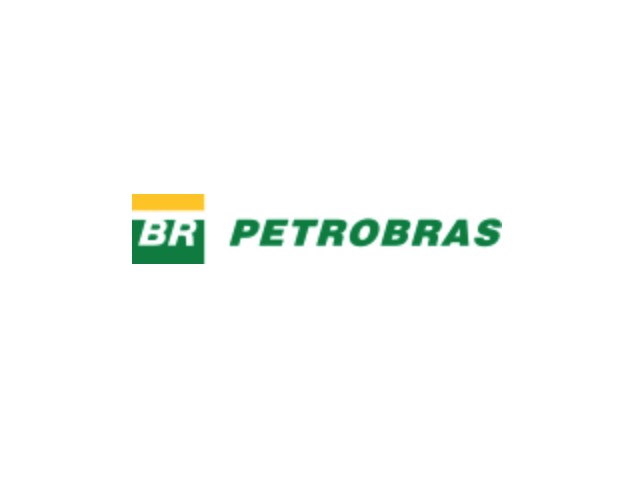 “We see the potential to at least double, maybe it could be even more,” Carlos Alberto Pereira de Oliveira, Petrobras’ director of exploration and production, said during a conference call with analysts and investors. “We plan to install one unit per year starting in 2024.”

Petrobras purchased a 90% operating stake in the additional volumes at Buzios during Brazil’s transfer-of-rights auction on Wednesday, making the lone offer for the field. Chinese state-oil companies CNPC and CNOOC were also part of the consortium, each retaining 5% minority stakes. The companies paid a signing bonus of $16.8 billion and agreed to guarantee the government 23.24% of profit oil.

In addition, Petrobras also went solo to buy additional development rights at the Itapu Field during the transfer-of-rights sale. Petrobras paid a $443 million signing bonus and guaranteed the government 18.15% of profit oil for the rights to develop an additional 300 million-500 million boe.

The plan to accelerate development of the field underscores Buzios’ massive potential, with many industry and government officials saying that the first transfer-of-rights field to enter production was Brazil’s biggest subsalt deposit. Petrobras declared the field commercially viable for development in December 2013, holding 3.15 billion barrels of oil equivalent and representing most of the company’s transfer-of-rights claim to pump 5 billion boe from government-owned subsalt acreage.

“These blocks are very important because, in the past when we were suffering from financial problems, we decreased exploration,” Castello Branco said. “We realized it was very important to have participation in Buzios because it is a no-risk asset with outstanding production.”

The field, which pumped first oil in April 2018, surged to become Brazil’s second-biggest oil and gas producer in September, despite technical issues commissioning gas-processing equipment that undermined start-up operations into early 2019. Buzios pumped 327,828 b/d and 12.5 million cu m/d in September, according to the latest data from the National Petroleum Agency, or ANP. The field also features three of Brazil’s top five wells, including the biggest well producing more than 51,000 boe/d.

The Lula Field, which was the first major subsalt deposit to enter production in 2010, was the top producer in September at 962,215 b/d and 39.7 million cu m/d, according to the ANP.

Each of the new FPSOs will have installed capacity to produce 180,000-200,000 b/d, with each unit costing $2 billion-$6 billion depending on whether it will be built or leased, Oliveira said. “There is some room to increase to more than 200,000 b/d,” Oliveira said.

Petrobras has already laid out most of the cash needed for near-term development of Buzios, Oliveira said. “The main investment will be in 2023, when we have to drill new wells,” he said. Buzios will likely remain mostly in Petrobras’ hands for the near future, with the company not planning to sell down its position, Oliveira said. CNPC and CNOOC, however, do have the right to increase their stakes after the three companies conclude a coparticipation agreement for the field.

The transfer-of-rights auction included a requirement to reimburse Petrobras for investments already carried out at the four fields that were put up for sale, with an agreement ready within 18 months of signing the production-sharing contract. The company previously contracted FPSOs, drilled wells and completed subsea systems for the Atapu, Itapu and Sepia fields, which will all come onstream over the next three-four years.

The complicated nature of the transfer-of-rights contracts, the need to unitize the fields with adjacent blocks and negotiations with Petrobras on reimbursements caused international oil companies to sit out the transfer-of-rights auction. The Atapu and Sepia fields that failed to receive bids, for example, also weren’t as big or attractive as Buzios, making them expensive plays at the high signing bonuses required, Oliveira noted.

The areas will still enter production in the near term, with Atapu to pump first oil in 2020 and Sepia in 2021. The two fields will likely only need two FPSOs to fulfill Petrobras’ transfer-of-rights quota, Oliveira said.

Itapu will also just need a single FPSO to reach the cap of 350 million boe, Oliveira said. The field is estimated to hold an additional 300 million-500 million boe, according to the ANP.