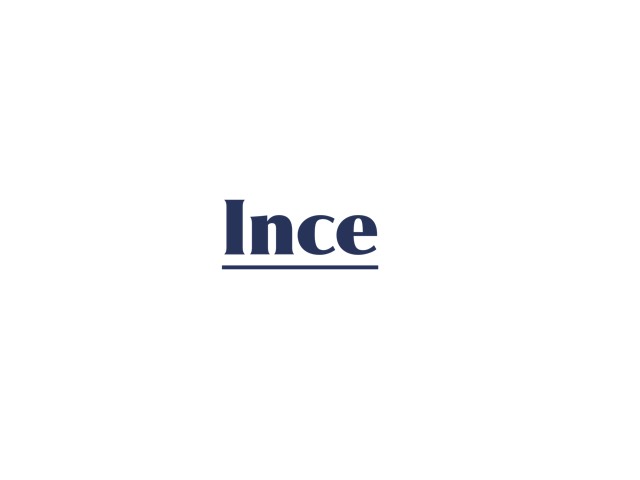 War risk underwriters have succeeded in rejecting a US$77 million claim on the basis that the constructive total loss (“CTL”) of the Brillante Virtuoso was caused by the wilful misconduct of the Owner.

Shortly before midnight on 5 July 2011, the Brillante Virtuoso was drifting just within the territorial waters of Yemen, waiting for an unarmed security team to board, prior to transiting the Gulf of Aden at a time when Somali piracy in the area was rife. A small boat approached the Vessel carrying seven persons armed with Kalashnikovs and with covered faces. The Master allowed them to board, on the basis that they were “security”, whereupon they turned upon the Master and crew, apparently hijacking the Vessel.

The Master was taken to the bridge and the Chief Engineer to the engine control room; the rest of the crew were rounded up in the day room. While the VDR audio recording provided evidence that the armed men told the Master to sail towards Somalia, in fact the Vessel headed towards Djibouti. A few hours later, the engine stopped and shortly afterwards, a fire broke out in the lower part of the Vessel. The fire was started by the detonation of an explosive device brought on board by the armed men. The armed men subsequently fled the Vessel and, by 05:00, the entire crew (including the Master and Chief Engineer) had abandoned ship and were rescued by a passing vessel. Salvors were promptly engaged, the Court commenting that their response was “impressively rapid”. The fire resurged during the day and the Vessel, having been extensively damaged by the fire, was ultimately scrapped.

The Vessel’s Owner and Mortgagee Bank brought a claim on the Vessel’s war risks policy for a CTL. The insured value was US$55 million plus US$22 million for disbursements and increased value, making a total claim of US$77 million.

In 2015, in the ‘phase one’ litigation regarding the costs of repairs, the Court held that the Brillante Virtuoso was a CTL. In the ‘phase two’ litigation concerning liability, the Underwriters alleged that the fire had been deliberately started with the connivance of the Owner, and therefore the loss was not covered. The Court struck out the Owner’s claim on the policy in 2016 as the beneficial owner of the ship-owning company, Mr Iliopoulos, had failed to comply with a court order to provide his solicitors with an electronic archive of documents and was held to have lied to the Court to prevent the claim from being struck out. The claim was continued by the Bank and their Mortgagee Interests’ Insurers.

In its very detailed and comprehensive judgment, the Court found in favour of the War Risk Underwriters.

The fundamental question was whether Mr Iliopoulos had arranged for a “fake” attack by pirates and for a fire to be deliberately set on his Vessel in order to bring a total loss claim, and perhaps benefit from a further conspiracy with salvors to share in a lucrative salvage award. If the Vessel was scuttled, the Underwriters submitted that such misconduct by the Owner would also invalidate the claim by the Bank under the policy.

While the burden of proof was on the Bank to show that the loss was caused by an insured peril, the burden of proof was on the Underwriters to show, on the balance of probabilities, wilful misconduct with the knowledge of the Owner. The Judge, Teare J, referred to his own judgment in The Atlantik Confidence [2016] in which he held that the fact that insurers were unable to give a full and complete account of the alleged scuttling need not be fatal to their case, so long as after examining all the evidence the Court is able to infer that a vessel was scuttled on the instructions of its owner. He added to that further guidance from Neill LJ in The Captain Panagos DP [1989] that an inference of an owner’s guilt can properly be drawn if the probabilities point clearly and irresistibly towards their complicity.

The Court found that there were several matters which, when viewed collectively, cogently suggested that the hijacking was staged. In particular, it was improbable that:

In the Court’s view, while the improbable can happen, when a number of improbabilities occur consecutively within a short period of time, it is very difficult to accept that they are coincidences. The explanation must be that the Master and Chief Engineer were co-conspirators. There were also further matters pointing to the Master and Chief Engineer being involved, including that the Vessel was drifting in the Gulf of Aden and the Master did not sound the SSAS signal so that the authorities did not learn of the attack until it was over. There was also evidence that the salvors were responsible for the damage to the drain cock to the diesel oil tank, which permitted the resurgence of the fire on the following day.

Regarding Mr Iliopoulos’ involvement, in 2011, his companies were in serious financial difficulties following the crash experienced by the shipping industry since late 2008. Taken together, evidence relating to the events on board the Vessel, inconsistencies between the crew’s early witness statements and the accounts that they later gave, and Mr Iliopoulos’ motive to set fire to his Vessel amounted to a cogent and compelling case that he orchestrated the events. This was strengthened by what was known of his character from the findings made in the earlier proceedings.

Having considered all the evidence, the Court concluded that the following happened on the night of 5 July 2011:

The Court held in light of the above that the Owner’s claim would have failed in any event had it not been struck out. The fact that the Owner’s claim was barred did not prevent the Bank from claiming as a co-assured. However, the Bank did have to show that the loss was caused by an insured peril. Taking each insured peril in turn, the Court held as follows:

The decision confirms that the War Risk Underwriters’ concerns about the claim were well-founded and their unwillingness to settle the claim justified.

The judgment makes plain that, when looking at the story as a whole, the number of improbable events surrounding the “hijacking” could not have been coincidences. Furthermore, while the Court did not draw a direct adverse inference against the Bank for Mr Iliopoulos’ failure to give evidence at the trial, his earlier attendance in the action, where he showed that he was capable of deliberate and planned dishonesty in relation to this very case, allowed the Court to draw an adverse inference which strengthened the Underwriters’ case.

The decision clearly distinguishes the circumstance of co-assureds not being barred from a claim due to another’s misconduct, from the need to prove that the loss was indeed caused by an insured peril. That interpretation does not change depending on the different perspective of co-assureds.

It remains to be seen whether the judgment will be appealed, although arguably its thoroughness could make it hard to appeal.