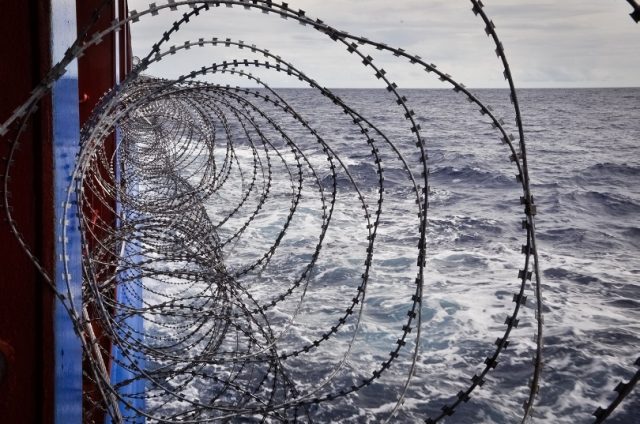 In response to two piracy incidents over three days off the coast of Togo and Benin, both involving crews taken hostage, we reiterate our advice for vessels to operate with a heightened level of security in the Gulf of Guinea region.

The effect of piracy on crew and their safety continues to be a cause for concern and transiting West African waters remains particularly difficult. So far in 2019, the Gulf of Guinea region accounts for almost 90% of crew taken hostage and more than 80% of crew kidnappings globally, according to the International Chamber of Commerce International Maritime Bureau (IMB).

While the IMB in its report for the third quarter of 2019 published on 14 October 2019 demonstrates fewer incidents of piracy and armed robbery against ships than the first nine months of 2018, it also highlights that “the Gulf of Guinea continues to be a concern for piracy and armed robbery-related activities with kidnappings of crew members increasing in both scale and frequency.”

IMB is urging seafarers in the Gulf of Guinea region to remain vigilant and report all suspicious activity to regional response centres and the IMB. Early detection of an approaching suspicious craft is key to prevent boarding and allows time to raise the alarm and retreat into a citadel, if needed.

We advise ship operators and their masters to continue to exercise caution when operating in the Gulf of Guinea and to: