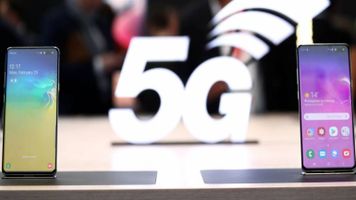 Reuters reports that Nokia aims towards Malaysian ports in efforts to bring its 5G technology market in the area and prepare the Southeast Asian country for the launch of a fast mobile internet service next year.

Nokia has already collaborated with the Port of Hamburg successfully testing the internet service. In 2018, Nokia, ABB and Kalmar also tested 5G to support applications and improve protection and efficiency in smart electricity grid and harbour automation.

Nokia is expected to face challenges due to the fact that China’s Huawei has already signed 5G deals with telecoms firms in Malaysia as it battles a U.S. blacklist.

Malaysia is an important shipping centre as it is located between two crucial shipping corridors; the Malacca Strait and the South China Sea. The country has seven major federally controlled ports, with Port Klang being the 12th busiest in the world last year.

Concluding, Port of Tanjung Pelepas announced its plans to expand its capacity from the current 12.5 million TEUs to 30 TEUs over the last two years, but in order for this to happen, Malaysia should make sure that there are enough facilities available.