Passengers flying with the European airline can enjoy the award-winning connectivity service on five initial aircraft from today, with fleet-wide availability expected early next year 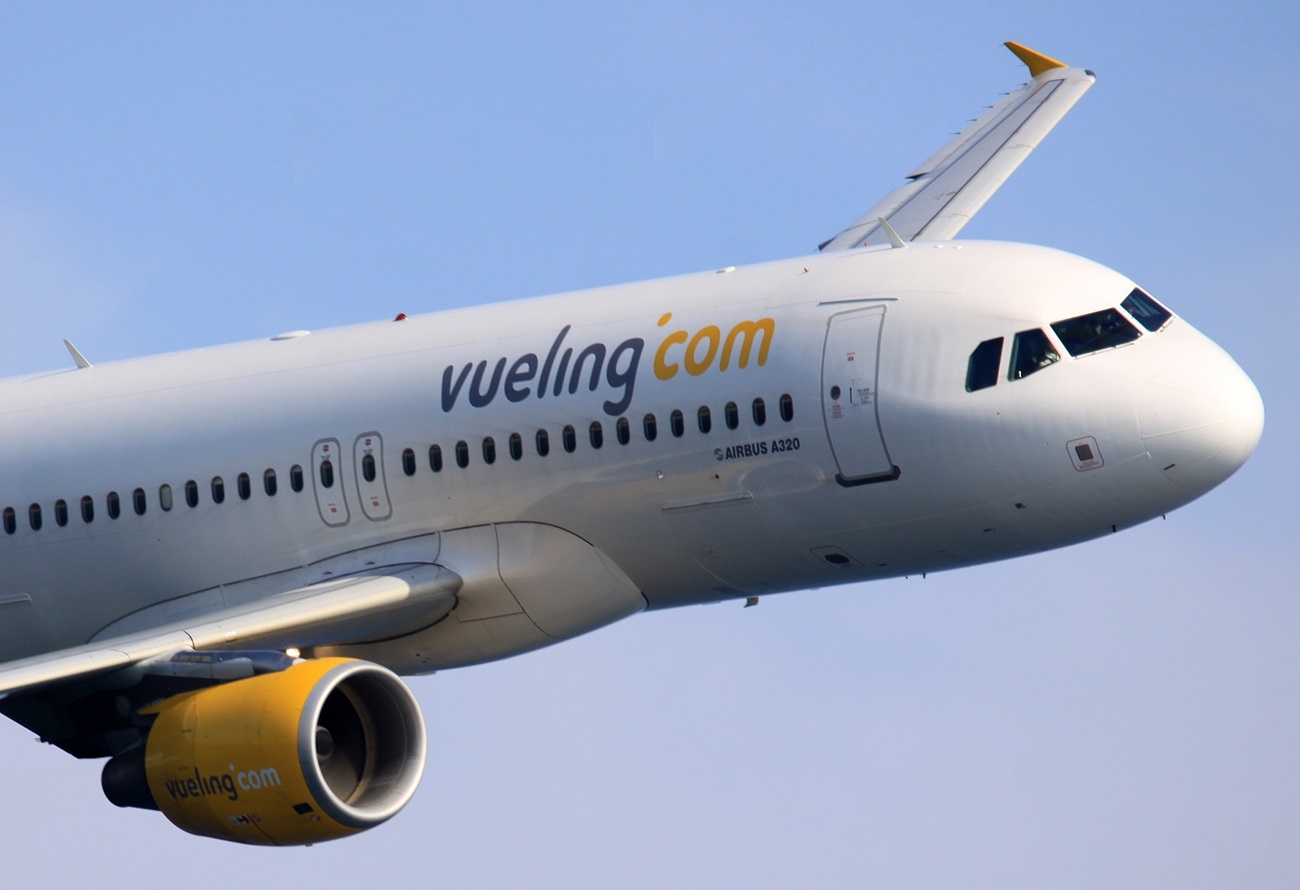 Vueling has commenced a soft launch of its new inflight broadband service, powered by EAN, on five initial short-haul aircraft. The rollout will progressively continue over the coming months, with installations expected to be completed on its fleet of more than 110 Airbus A319, A320 and A321 aircraft by early next year, serving passengers on hundreds of different routes.

Passengers purchasing Wi-Fi on Vueling flights will have access to a full range of packages, including ‘Fly and Chat’ for messaging, ‘Fly and Surf’ for browsing and ‘Fly and More’ for streaming. EAN’s integrated system delivers consistent Wi-Fi that enables passengers to seamlessly browse the internet, stream videos, check social media, enjoy real-time interactive applications such as gaming and more.

Vueling is the third airline to make the award-winning connectivity solution available to passengers. In total, EAN can now be accessed on more than 250 routes covering key destinations across Europe, including London, Madrid, Barcelona, Geneva and Rome. To date, almost five million passengers have travelled on more than 35,000 flights with access to EAN.

Philip Balaam, President of Inmarsat Aviation, said: “Vueling is one of the reference airlines in Europe and we’re delighted that its passengers now have access to our best-in-class inflight connectivity, unmatched by any other solution. We are particularly excited that EAN is now available in the low-cost carrier market for the first time as this represents a wider move towards inflight connectivity amongst innovators in that market.

“The fact that EAN is being offered by three of the continent’s most prominent airlines has strengthened our leadership in the European airline connectivity market,” continued Balaam. “Combining the expertise of Europe’s most innovative companies, we are confident that EAN’s small, lightweight and low maintenance equipment provides a strong business case for other European carriers too.”

Calum Laming, Chief Customer Officer of Vueling, said: “Our studies have shown that inflight Wi-Fi connection is an important factor that is valued by customers. Vueling is a leading airline in innovation and now, the connectivity needs of our customers will also be covered during flights using the European Aviation Network, thus enriching their experience on board.”

Developed by Inmarsat and Deutsche Telekom (DT) in partnership with leading European companies such as Thales, Nokia, Airbus, Cobham and EAD Aerospace, EAN marks a paradigm shift in the airline passenger experience, with incomparable speeds, uninterrupted coverage and significantly lower latency than any other inflight broadband network in the continent.

It has been designed from scratch specifically for the needs of European aviation, delivering consistent inflight broadband across Europe, one of the world’s most congested airspaces, with more than one billion passengers and 11 million flights per year.