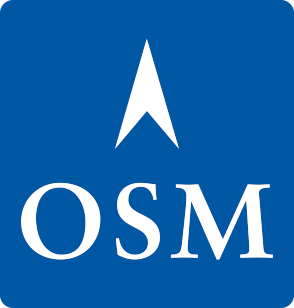 Powered using liquified natural gas (LNG) as primary fuel, the LNG Dual-Fuel Dynamic Positioning Shuttle Tankers (DPSTs) will also be able to capture 100% of the harmful Volatile Organic Compounds (VOC) which escape into the air from crude oil cargoes during loading and voyage for reuse as a supplementary fuel.

Utilising a more efficient system for dynamic positioning (the activity of ensuring the vessel remains stationary above a specified area of seabed while loading oil at sea), combined with the LNG Dual-Fuelling and VOC Recovery Systems, these vessels will save up to an estimated 3,000 tonnes fuel per year compared with conventional DPSTs of the same size.

The vessels have been constructed by Samsung Heavy Industries (SHI), for AET Sea Shuttle AS (AETSS), a joint venture between Norwegian shipping company ADS Shipping and AET Tankers headquartered in Singapore, as the owner and commercial operator of the vessels. Project management for the newbuilds was provided by MISC Group’s marine services arm Eaglestar and Norwegian third-party ship management company, OSM Maritime.