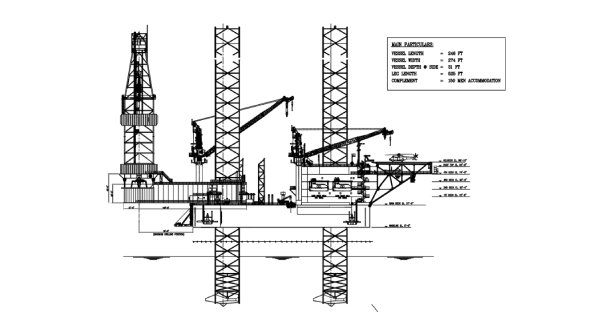 Borr Drilling announced that its premium jack-up drilling rig “Ran” has received a Letter of Award (“LOA”) from an undisclosed customer for work in Latin America. This award will cover a two wells campaign with an estimated duration of 200 days on a dry-hole case and up to 460 days on a success case. The work will commence in October 2023 and has an estimated contract value, including mobilization and demobilization fees, of USD $30.4 million on a dry-hole case.

The Ran is currently on a contract with Wintershall in Mexico which is expected to keep the rig committed until Q2 2023. The Company remains in constructive discussion with other customers in the region for further work to cover the available time between these two programs.