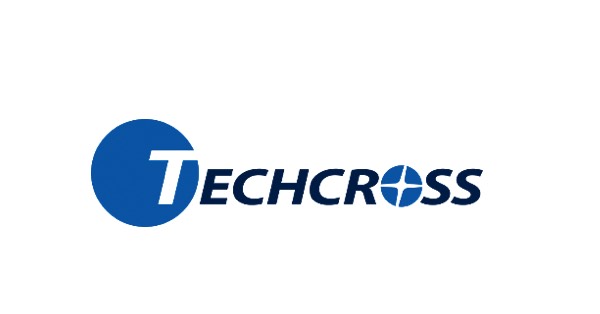 Techcross has taken its first step successfully in its new business area at the beginning of the new year.

Techcross, the global No. 1 BWMS, began expanding its new item lines last year based on its experience and know-how accumulated in the BWMS market. As a result, it has won the first order in the IBTV, AMP area this year.

Techcross’ IBTV is an IoT-applied control platform that comprehensively manages BWMS, TLGS, and VRCS. By integrating the separate equipment and tools needed for a BWMS, which used to be purchased, installed, and operated separately, IBTV allows the supply, installation, operation and maintenance of the equipment to be handled all at once. The items contracted this time are expected to be installed in a demonstration vessel of a research institute in Korea in July 2023.

Besides, Techcross’ AMP system is a new business that began in response to the recently reinforced environmental regulations worldwide. Globally, air pollution in the port receives much attention to the extent that some ports in the United States and China ban the use of a generator in a vessel at berth. Korea so far only recommends using a power supply system from the shore, but recently, many started responding actively to global environmental regulations by installing an AMP system. Techcross is expected to settle in the AMP market successfully, given its rich experience in designing and retrofitting in BWMS industry. The items contracted this time will be delivered this April.

In 2022, Techcross achieved sales of over 220 million dollars (280 billion KRW), recording its highest gross sales since its foundation. Based on its leading position in the shipbuilding and marine industry and its original electrolysis technology, Techcross has consistently expanded its business areas into the environmental industry, such as green hydrogen and AMP.