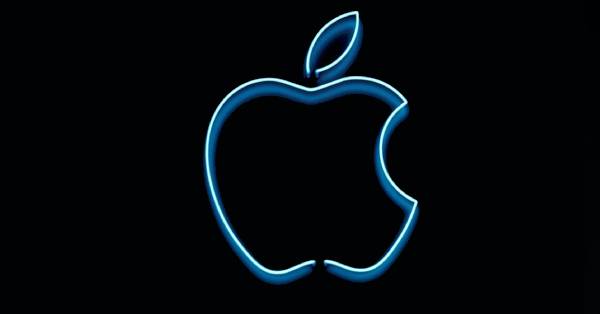 The Korea Fair Trade Commission announced on Nov. 22 that Apple’s 30 percent app market fee has been applied on an end consumer price basis to South Korean app developers and on a supply value basis to foreign app developers.

The difference is whether a 10 percent VAT is included in the calculation. In other words, South Korean developers’ actual fees have been 33 percent. According to the Korea Mobile Game Association, their extra payment for 2015 to 2020 is 350 billion won or so.

After this was detected, the commission investigated Apple Korea, and then Apple said that it would take steps so that the same supply value-based fees can be applied to both starting from late January next year.

The commission also announced that it recently finished an investigation related to Google and the level of penalty would be determined soon. The investigation is about whether and how Google forced Nexon, NCSoft and Netmarble not to release their game apps on app markets other than Google Play.