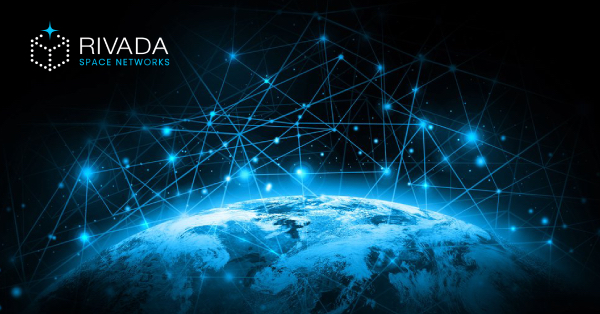 Rivada Space Networks GmbH is a disruptive new European company established to launch and operate a constellation of low-earth-orbit satellites to enable secure, global connectivity for governments and enterprises. With offices in Munich and Berlin, RSN will play a key role in the provision of Europe’s secure connectivity infrastructure.

The RSN constellation will create a unique and independent communications network in space. The company will use highpriority Ka-band ITU filings for a new broadband satellite network capable of securely connecting any two points on the globe at gigabit speeds. No other planned or existing satellite system can match this level of secure communication. Rivada Space Networks will combine the capabilities of its constellation with the patented terrestrial wireless technologies of the parent company Rivada Networks. Together we will create a carrier-independent wholesale market which will lead to a better utilization of capacities. The convergence of terrestrial and orbital connectivity will usher in a fundamental change inultra-secure, global, end-to-end enterprise-grade networks.

RSN offers a B2B approach to target the following markets