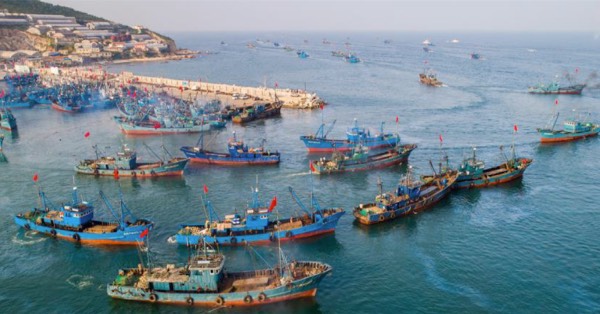 The object of the Draft Convention is to achieve international recognition by one country of orders by the courts of another country for the judicial sale of a vessel. It is a common feature in the domestic laws of many countries that when a ship is sold by judicial order, all claims against the ship, including any maritime liens or mortgages, are extinguished and transferred to her sale proceeds. The purchaser also acquires a clean and unencumbered title to the vessel. However, the CMI discovered that due to the divergence in approaches in each jurisdiction on the administration and conduct of judicial sales, problems often arise in deleting and re-registration of vessels, and in other situations where judicial sale orders made in one country were not recognised in other countries. This lack of legal certainty created obstacles to an international understanding that all former claims against the ship were extinguished, which in turn slowed down international trade and commerce.

The Draft Convention aims to be an international instrument that address the need for an international understanding regarding foreign judicial sale orders but adopting a model borrowed from the New York Convention of obligated recognition save for instances where there have been due process failures. Also, issues such as the deletion of foreclosed vessels from their prior registries after the judicial sale and subsequent re-registration of the vessel are expressly addressed within the Draft Convention.

The UK P&I Club would like to thank Dentons Rodyk for allowing the UK Club to re-issue this update on our website. This article first appeared in Starboard, the maritime newsletter of Denton Rodyk on 20 July 2022. Senior Partner Lawrence Teh was part of the International Working Group established by the CMI to discuss and work on the Draft Convention. The article was put together by Dentons Rodyk’s Associates Arina Rashid, Kavitha Ganesan and Intern Martin Liao.