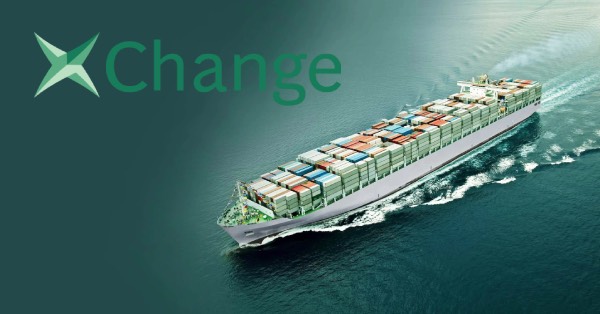 While pick-up charges for a 40HC and 20DC from China to these regions increased in March, they have declined in April, with prices at $2,930, and $1,200 respectively.

Commenting on these developments, Christian Roeloffs, co-founder and CEO, of Container xChange said, “The ever-increasing disruptions have led to increased uncertainties in the supply chain. However, it does seem like we have now reached the peak container turnaround times. The container demand v/s supply has reached near balance levels and that will mean that prices will also taper off a little bit while probably not falling through the floor as is evident in the report. Beyond this, it really depends on the disruptions. Once China resumes operations in full swing, there will be a pent-up demand for containers considering we have peak season coming. This will cause a traffic jam of vessels and the demand for containers will rise causing container prices to shoot up again (in mid-term).”

“In the long run, however, this pent-up demand for containers will eventually ease. Because we hope that the disruptions will end. And then we can expect that there will be a surplus of containers leading to container prices stabilising or even will fall again.”

As Bloomberg reported in April, China accounts for about 12% of global trade. Covid restrictions have halted operations at factories and warehouses, slowed truck deliveries and exacerbated container logjams.

“Price is a function of demand and supply. Even when China continues well into the lockdown and the market only has less than half of the capacity available; container prices have not crashed completely. This is because of two things – one is that much capacity is tied up on the vessels waiting outside China with containers filled with cargo and the second is that the big players are not currently offering their containers in China. They are waiting for the China lockdowns to ease, hopeful that the prices will shoot up again so that they may offer the same containers at a higher price in China, making more profit. This is effectively taking out the capacity from the market.”

The U.S. and European ports are already swamped, leaving them vulnerable to additional shocks. In April, both the ports of Houston and New York continued to face cumbersome amounts of imports. New York too faced the pressure of high import volumes. In fact, the number of empty lockouts in April was unprecedented.

In April, the average one-way PU (pickup) charges for Europe North continued to decline to by $300 since March.

Europe Mediterranean’s leasing rates had gone up in March, but April saw a slight decline of $75.

North-East Asia’s average rate was $2,300 in both February and March but declined by $100 in April.

For Middle East and ISC, the charges dropped from around $1,000 in February to $460 in April. (Refer to the report for further details)

In April, the drop in the PU charges from China was the lowest this year. The war and the lockdown both showed their global impact on trade and container leasing.

For a complete visibility into what’s happening in the market, please download the full report from here – https://www.container-xchange.com/reports/april-monthly-container-logistics-update/ 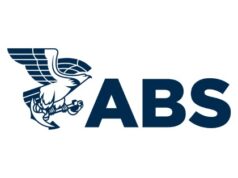