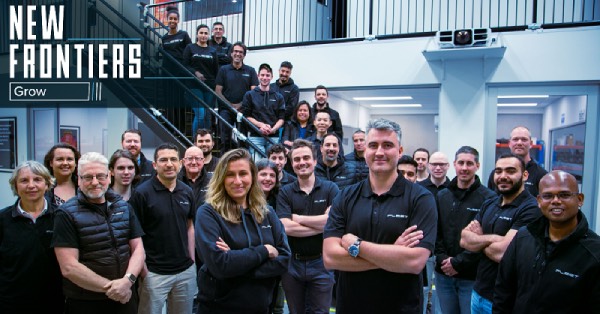 The Series B capital raise, which secures a valuation of the company at $126 million (USD), is led with follow-on money from Artesian Venture Partners, Blackbird Ventures, Grok, and Horizons Ventures with major commitments from new investors including Alumni Ventures, Hostplus, the South Australian Venture Capital Fund (SAVC) and In-Q-Tel. The balance of new institutional investors and reinvestment from existing investors is testament to successful execution of Fleet Space’s commercial and technical plans since the company’s Series A raise in September 2019.

Flavia Tata Nardini, CEO and Founder, Fleet Space Technologies, says, “This investment secures the long-term sustainable growth of Fleet Space and is a global endorsement of the power of the rapidly growing Space technology sector. Our nanosatellite technology is proven and this capital injection is testament to confidence in our commercial model. We are ready to scale and realise the full potential of IoT technology to secure planet-wide coverage of millions of industrial devices. This will save billions of dollars for organisations in lost value while preserving precious resources and reducing carbon emissions.”

Jonathan Meltzer, Partner at Alumni Ventures, adds, “Fleet Space Technologies has delivered on their promise to unlock the potential of the Internet of Things through their proprietary nanosatellite technology. We are proud to be part of an ambitious new growth phase that will widen Fleet’s satellite network and more broadly serve critical infrastructure in remote locations.”

Niki Scevak, Partner at Blackbird, says, “Fleet’s ambition, grit and ability to deliver has impressed us from day one and continues to impress us today. Flavia and the team have shown incredible progress and we’re excited to back their continued growth with this latest round.

Hon. David Pisoni MP, Minister of Innovation and Skills, says, “The growth of Fleet Space Technologies and the successful completion of this funding round is a glowing affirmation of the sustained development of the Australian and South Australian space industry sector. In backing Fleet, the Marshall Liberal Government is supporting the creation of highly-skilled jobs in South Australia and plotting a trajectory towards the Australian Space Agency’s stated aims to build a $12 billion industry by 2030.” 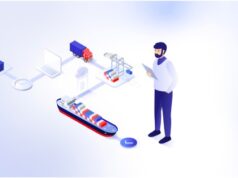 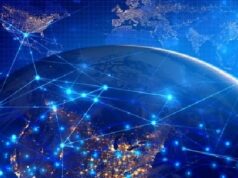 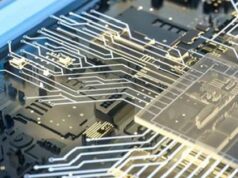