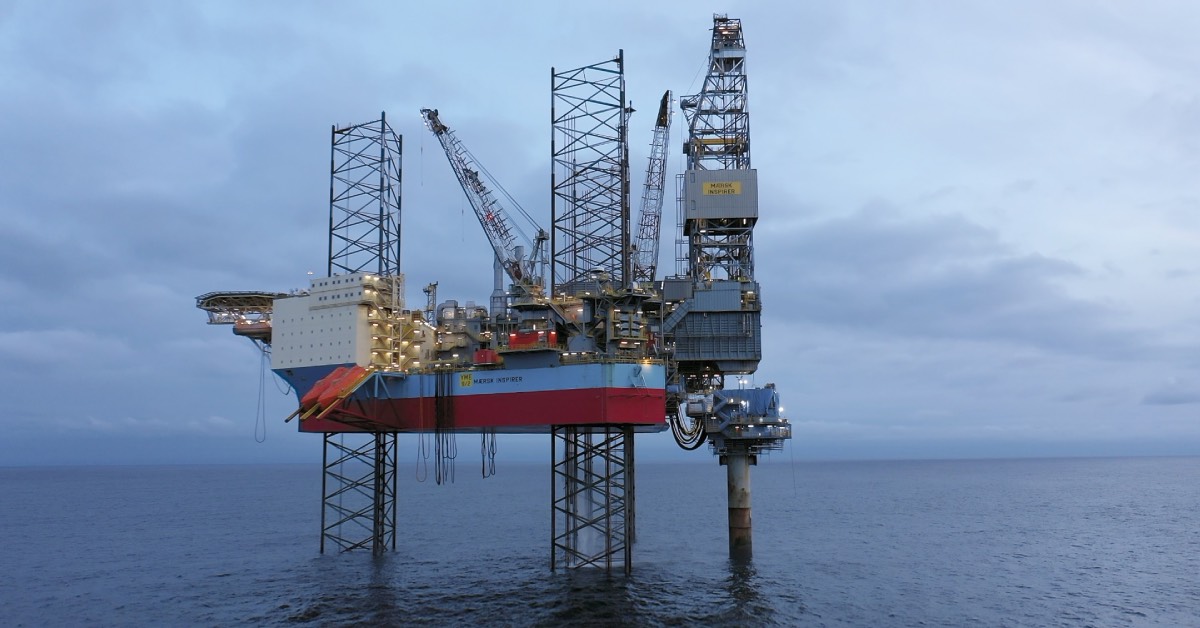 OKEA announces that the operator Repsol has confirmed that together with its partners OKEA, Lotos and KUFPEC they have started producing from the Yme field.

Expected recoverable reserves in Yme are estimated to approximately 10 million standard cubic meters of oil – or 63 million barrels – with OKEA’s share at 9.4 million barrels of oil.  At plateau, the Yme field will produce around 56,000 boepd, with OKEA’s share around 8,400 boepd. Average production the next 12 months net to OKEA from the Yme field is estimated to 5,600 boepd. OKEA in the third quarter of 2021 produced 16 315 boepd.

Earlier this year, the Yme licence entered into an agreement to acquire Mærsk Inspirer through a bareboat charter agreement with Havila Sirius AS and take over the day-to-day operations of the jack-up rig from Maersk Drilling. The handover process has now started and it is expected that the transaction will be closed during fourth quarter.  The reorganisation of operations and ownership of the Mærsk Inspirer will provide significant operational and cost improvements and additional cash flow benefits around NOK 300 million net after tax to OKEA over the next nine months. 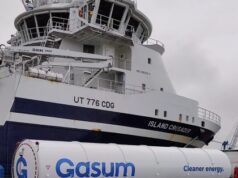