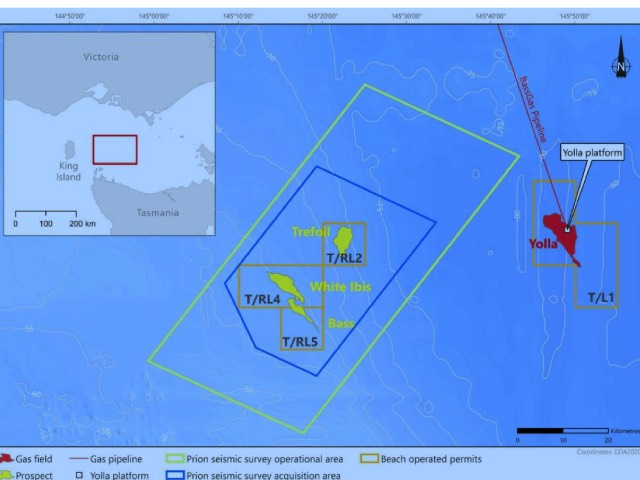 Beach Energy says an important research project will take place to coincide with the Prion 3D Seismic Survey, which is expected to start in late October.

The one-of-a-kind study will trial emerging seismic survey technologies and, at the same time, research the sound impacts to scallop and lobster from the new and traditional seismic sound sources.

Carried out by leading Australian research institutions, the scientifically robust assessment will build on the evidence base for both the fishing and petroleum industries.

The survey will take place in the offshore Bass Basin in Commonwealth waters, approximately 73 km east of King Island, 57 km north of Stanley in Tasmania and 105 km south of Wonthaggi in Victoria at their closest points.

Beach’s Community Manager Linda French said that while the Prion Survey area has never been commercially fished for scallop, consultation with the local fishing industry has been very important and led to agreements to undertake two separate research projects.

“Seismic surveys – which allow us to map the subsurface geology – have been undertaken safely in Bass Strait for many decades,” Ms French said.

“While the scientific evidence does not support claims of adverse impacts from seismic surveys to the fisheries in our survey area, in response to the industry’s concerns we have started two key studies to build upon the evidence base.

“The first is to assess scallop biomass and conduct a ‘before and after’ impact study on potential new scallop beds in a small part in the south-west corner of the Prion Survey area.

“The second study is a nation-leading research project to improve the evidence base of new seismic technologies – part of a collaborative research project which involves the Institute of Marine and Antarctic Studies in Hobart and Curtin University in Perth, both highly respected in this field of study.”

Offshore seismic surveys use a vessel, about 100m long, to tow an acoustic source and hydrophone receivers on 12 streamers 8 km long.

The acoustic source will transmit sound waves into the geological structures beneath the seabed, which reflect to the hydrophone receivers. Geophysicists will analyse the recorded data and create a 3D map of the subsea structures to identify potential natural gas reservoirs.

AEMO’s Integrated System Plan (ISP), which models electricity generation over the next 20 years in the National Electricity Market (NEM), predicts higher levels of gas fired power generation in 2041-42 relative to 2021-22 levels in all modelled scenarios.

This includes the most ambitious ‘step change’ scenario, which achieves a 90% reduction in carbon emissions from power generation by 2041-42. Under this step change scenario, gas-fired generation increases 33% through to 2041-42, enabling renewables generation to increase by 285%. 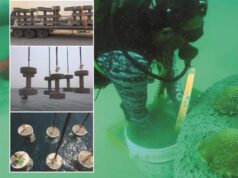 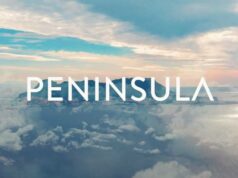 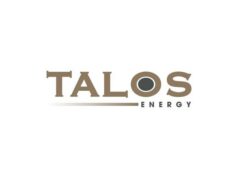