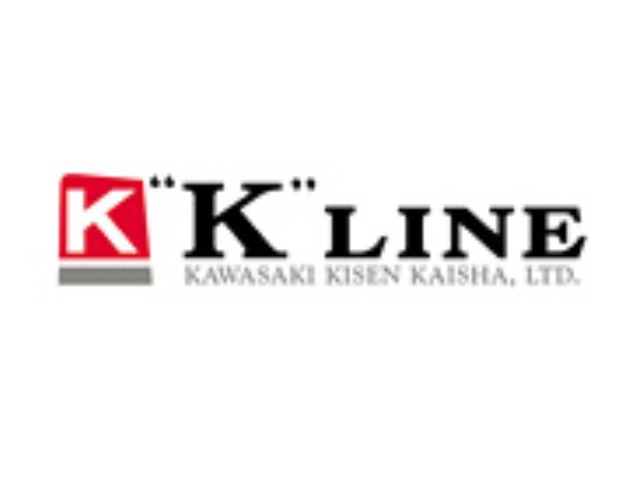 This project will be the first tidal energy project in which a Japanese company will participate overseas.In this Project three underwater turbine generators are planned to be installed in the Bay of Fundy, Nova Scotia, Canada, with the aim to start operation of the first turbine in 2023. The project holds a 15-year Power Purchase Agreement of 530 CAD/MWh awarded with Nova Scotia Power Incorporated and is recipient of approximately 30 million CAD grant from Natural Resources Canada.

JDA is limited to contribution of development cost. After FID, the first turbine would be installed.

Chubu Electric Power will contribute to the realization of carbon-free society by developing renewable ocean energy and so on as one of the measures to achieve the “Zero Emissions Challenge 2050”.

“Through this Project, “K” LINE aim to contribute to in the business that supports the decarbonization of society while utilizing our experiences accumulated in the field of international marine transportation together with partner companies.” said Satoshi Kanamori, Executive Officer, in charge of LNG, Carbon-Neutral Promotion at “K” LINE

Power generation method which utilize the kinetic energy of the tidal current and generally converts it into rotational energy with a water wheel to generate electricity.

*1 The Bay of Fundy is one of the largest tidal range in the world.The maximum difference of tidalmarks is approximately 16meters.