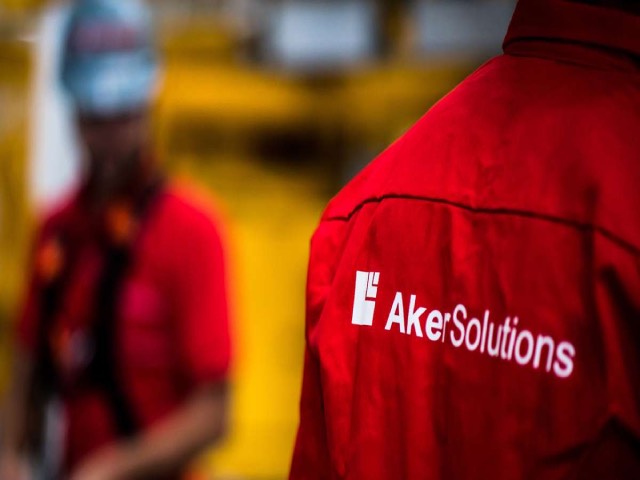 Aker BP (operator) and licence partners ConocoPhillips Skandinavia AS and Lundin Energy Norway AS tody submitted a plan for development and operation (PDO) for Kobra East & Gekko (KEG) to the Ministry of Petroleum and Energy. The development will contribute to extend the lifetime of the Alvheim field, improve production and reduce unit costs.

“Alvheim is a success story that both we and our partners can be proud of. The field is among the most cost-efficient on the Norwegian shelf, and the resource base has multiplied since start-up. This is the result of targeted exploration and business development, technological innovation and, not least, exceptionally good cooperation with the suppliers. The KEG project represents a new chapter of this proud history,” says Aker BP CEO, Karl Johnny Hersvik.

Total investments in the project are projected at around NOK 8 billion (appr. USD 1 billion) and production is scheduled to start in the first quarter of 2024. Recoverable reserves in KEG are estimated at around 40 million barrels of oil equivalents (mmboe).

CO2 intensity cut in half
The development comprises the two discoveries Kobra East and Gekko in licence 203. The field will be developed with subsea installations connected to the production vessel on the Alvheim field (Alvheim FPSO), which is located in the Norwegian part of the central North Sea near the UK border.

It is expected that CO2 emissions per barrel will be cut in half and oil production from the Alvheim FPSO will double when KEG comes on stream. In addition, the KEG development will contribute to extend the lifetime of the Alvheim FPSO.

With a break-even price below USD 30 per barrel, the project will create significant value, both for the partners and for the Norwegian society at large. It will contribute to increased activity and employment in the supplier industry.

“The KEG project is a good example of how the temporary changes to the Norwegian petroleum tax system, approved in June last year, is stimulating activity on the Norwegian shelf,” says Hersvik.

The KEG development will involve a real marathon under the seabed. The plan is to drill about 42 kilometres from a total of four multi-branch wells in the reservoir. Drilling costs make up a major part of the investments in the project.

The drilling will take place from two drilling locations, Gekko South and Gekko North, and the subsea equipment on the seabed is designed with a view toward flexibility and the possibility of further developments in the future.

The development will be carried out in cooperation with Aker BP’s alliance partners. This is in line with Aker BP’s strategy for increased value creation through alliances and strategic partnerships.

Limitless development in the Alvheim area

The Alvheim field consists of the Kneler, Boa, Kameleon and East Kameleon structures, as well as the Viper-Kobra structures and Gekko discoveries. The Alvheim area includes satellite fields Bøyla, Vilje, Volund and Skogul. All these fields are produced via the Alvheim FPSO, which came on stream on 8 June 2008.

“The development of the Alvheim area is the story of an organisation and a partnership that has continuously sought out new opportunities in the surrounding area, tested and implemented new technology, and with a constant focus on safe, stable, and cost-efficient operations,” says SVP Operations and Asset Development, Ine Dolve.

The field development has also been recognized by the industry. In 2018, the Alvheim partners were awarded the IOR prize by the Norwegian Petroleum Directorate for adopting new technology, sharing data and being able to view a wider area in a holistic manner. This has contributed to multiplying the resource base in this area. When the Alvheim development was originally sanctioned, the recoverable resources from the field were estimated at close to 200 million barrels. Since then, more than 500 million barrels have been produced from the area.

“The KEG project adds important volumes to the existing production capacity at Alvheim FPSO and will enable extended lifetime up to 2040. The partnership also sees great opportunities for adding further discoveries to the existing infrastructure in the area,” says Alvheim VP Operations & Asset Development, Thomas Hoff-Hansen.