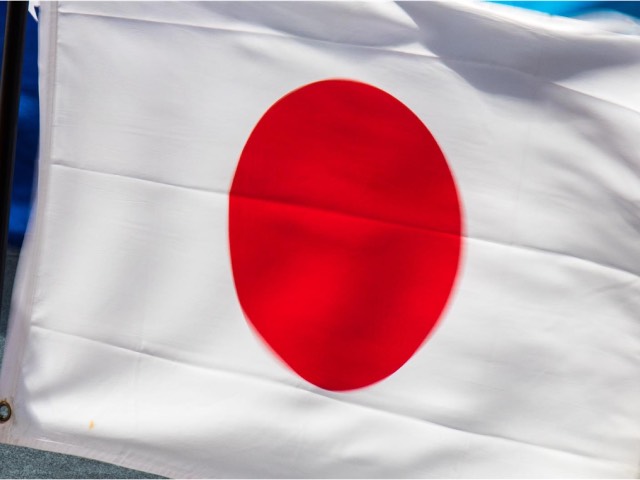 The Japanese Maritime Law (“the law”) was first codified as part of the Japanese Commercial Code (“the Code”) in 1899, but for over a century, the law did not undergo any substantive or material amendments. It was not until 2014 that a Working Group was set up to reform the Code and the new Code, comprising the new Japanese Maritime Law, entered into force in April 2019.

The Japanese Maritime Law (“the law”) was first codified as part of the Japanese Commercial Code (“the Code”) in 1899, but for over a century, the law did not undergo any substantive or material amendments.

There have not been many litigations relating to such internal voyages, and so the provisions in the law have not attracted much attention within the shipping industry in Japan. The introduction of technology into the Japanese shipping industry since the Code was first enacted, the rapid development in such technology and other development in the industry as a whole, had over time rendered some of the original provisions in the Code out of date and redundant, making it necessary to amend and to update the Code.

In February 2014, the Japanese government set up a Working Group for reforming the Code. The discussions led to a Bill being passed in May, 2018, and the new Code entering into force in April 2019. The amendments to the Code were wide ranging but in this article, we will only highlight the more important aspects of the new law for the reference of Members who may be involved in cases where Japanese law applies. The provisions in the law can be applied to ocean-going voyages on matters which are not provided for in the Japanese COGSA. The last amendment of the Code touches on many fundamental issues and so it is worth taking note of the new law as amended.

Firstly, the new law establishes an obligation on the Shipper to provide the Carrier with a notice prior to loading Dangerous Goods. In case the Shipper fails to do so, he will be liable for losses or damages attributable to the carriage of such Dangerous Goods.

The question of whether this obligation on the Shipper should be an “absolute liability” or a “due diligence liability” was discussed at length during the process of updating the law. Under the latter principle, the Shipper would be found liable for the damage only where he is found to have been negligent or at fault in having failed to provide notice of the Dangerous Goods. The former principle, on the other hand, is a strict liability principle, whereunder the Shipper would be liable even if there had been neither fault nor negligence on his part. It is understood in Japan that under English law such liability is an absolute liability (as held in The Giannis NK ([1998] 1 Lloyd’s Rep. 337) even though the Hague-Visby Rules do not clearly provide for such an obligation on the part of the Shipper. The new law adopted the principle of due diligence liability on the ground that this is the basic general principle in Japanese Contract Law.

The new law has abolished the express provision referred to above. During discussions to amend the law, it was suggested that Owners’ entitlement to an exemption for error in navigation should clearly reflect the position in the Hague-Visby Rules. This suggestion was however not taken up. Under the new law, an Owner can only enjoy the benefit of an error in navigation exemption if an agreement is reached with his contracting party for the exemption to be added to the contract.

“Time Charter Party” is now defined in the new law as, “the contract in which the Owners agree to equip and man their vessel properly and let the Charterers use her for a particular period, and the Charterers agree to pay hires in consideration of such usage of the vessel”. This is understood to be the minimum requirement for any contract to be regarded as a time charter.

It was held in a collision case that the time charterer shall also be liable for damages incurred by the other vessel (Judgment by Tokyo District Court on 17th June, 1974 cited on Page 77, Vol 784 of “Hanrei Jiho”). The judge in the case applied a provision in the old Code which provided that the “lessee” of the vessel is liable in the same way as the ship owner for claims arising in connection with the usage of the vessel by the “lessee”. The judge considered that the time charterer was in the same position as the “lessee”.

The above provision referring to the liability of the lessee remains part of the new law, but today it will not now apply to charterers under a time charter contract. The above judgement is however said to still be effective under the new law for those charterers who  have control over the vessel substantially and can be regarded as equal to the ship owner.

Fourthly, the new law also adopts for the first time in the Code the words “Multimodal Transportation” and introduced provisions for issuing multimodal bills of lading.

“Multimodal Transportation” is defined as a transportation of cargo by two or more modes including carriage by air, on sea or on land. An issue which had to be decided was how the liability of the Carrier should be determined if the place or the mode where/when the damage occurred could not be determined. The position eventually adopted under the new law is for the party seeking to rely on the rule to have the burden of proving that the rule is applicable.

The Collision Convention also provides that damage to goods arising from the collision can be claimed to each vessel according to the apportionment of blame between the vessels. However, the old law provided that the claimant was entitled to claim 100% of his loss against either or both vessels and their respective owners. This provision remains unchanged in the new law.

Sixthly, the provisions for maritime lien were amended by deleting the out of date provisions. A unique aspect of the Japanese maritime lien is that, unlike in an in rem action, the arrest of the vessel under a maritime lien is not the starting point of the litigation. It is the commencement of the enforcement procedure for the claim. Therefore, parties cannot expect to have the time for lengthy exchanges between them. In particular, the party for the vessel’s side will have very limited opportunities to raise objections to the court auction.

The new law did not change the basic nature of the maritime lien above, but it reduced the types of claims which can attract maritime liens by removing those claims under the old law which are today meaningless, irrelevant or non-existent.

Under the new law, the only claims which can attract maritime liens are claims for (a) damages for personal injury or death, (b) salvage fees or contributions in GA, (c) tax, pilotage or tug, (d) necessities, including bunker oil, (e) crew wages, and (f) cargo damages. These claims rank in priority in the order in which they are listed.