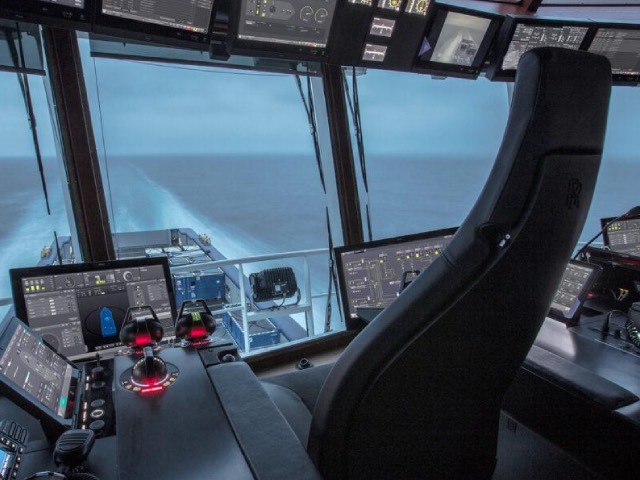 On December 5, Russian government has approved the decree on introductions of the national wide experiment in MASS operation. It allows every shipping company to carry out MASS operation as a trial in accordance with the drafted in the Decree requirements during the interim period till December 2025. The document is based on the IMO Interim Guidelines for MASS trials and prescribes full compliance with COLREGs-72.

Thus, shipping companies must send an application to the Federal Agency for Maritime and River Transport (FAMRT) at least 20 working days before the start of the MASS operation for each ship. It shall contain information about the vessel, the planned area and the period of operation of the vessel, the installation of the autonomous navigation system, as well as the persons in charge and the safety regulation of the trial operation by the ship owner. During the MASS operation the shipping companies have to provide the proper reporting on trial to the FAMRT. At the same time the decree allows to decrease minimum safety manning requirements for MASS with automated (partly or completely) functions fulfilled by the crew on board.

The decree is a part of the large-scale regulatory for MASS operation being implemented by Russian Maritime administration based on the results of Automatic and Remote Navigation Trial Project. ARNTP or a-Nav project is carried out in Russia in 2019-2020 by several technology and shipping companies under umbrella of MARINET, Russian maritime industry association.

Alexander Pinskiy, head of Industry Association MARINET and author of the project says: “The major innovation of the project is the implementation of automatic and remote navigation in the real practice of any shipping companies, into the real commercial operation. I strongly believe that new technologies are driven not by scientific centers or technology companies, but by consumers. So, we need to open opportunities for every shipping company to try and to implement autonomous navigation solutions – and we will see the real and fast technology development in this area very soon”.

“The developed regulation and the technical solutions are based on the Comprehensive Functional Equivalence principle, which supposes strict fulfillment of the functions prescribed today for the crew on board by the current safety regulation in the autonomous mode. That allows to operate MASS within the framework of the current international regulation as is, without requiring to change it immediately. And our approach open possibility for wide operation not only Russian-flagged MASS, but for any other country following this approach”, Pinskiy added.

Thus, the scope of the national regulation improvements includes terms and adjustments to incorporate autonomous navigation (a-Navigation) to the current maritime law, definition of the procedures for the interim period till 2025 and the development of technical regulation.

The terms and conditions are implemented by the Federal Law as changes in the Maritime Code, Federal Law on Ports and some other laws. The Government Decree implements procedures and requirements for the period till the end of 2025 defined as the national experiment on MASS trial operation. During this period the Maritime administration will gather large practical experience and will cooperate with IMO and other national administrations to complete the MASS legal framework at the international level as well.

And the last level of regulation includes a set of by-laws such as Recommendations by Federal Agency of Maritime and River Transport for application of COLREGs-72 provisions in automatic navigation systems – translating COLREGs to formal computer algorithms. And at the same Russian Maritime Register of Shipping developed and published in August 2020 the Rules for MASS Classification.

The detailed information about these developments was submitted by Russia to IMO MSC on 11 February 2020.