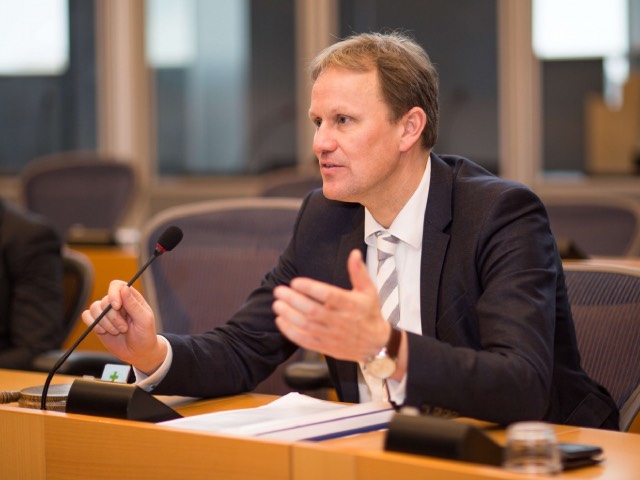 The European Sea Ports Organisation (ESPO) welcomes the European Parliament’s own-initiative report on the revision of the Trans-European Transport Network (TEN-T) guidelines by rapporteur Jens Gieseke (German, EPP), which was adopted on 1 December.

“I would like to congratulate the rapporteur and the Transport MEPs for the work on this important own-initiative report. The report very well caters to the points to be addressed in the review. We are happy to see that the strategic and complex role of seaports is well recognised, that the need to level the playing field between Motorways of the Sea and other land-based modes in the setting of requirements is addressed and that the need for synergies between the TEN-T and TEN-E policy is put forward. Finally, we appreciate the paragraphs campaigning for sufficient funding to complete Europe’s Transport Infrastructure Network. One should consider an efficient, sustainable and resilient Transport Infrastructure Network as an important enabler of Europe’s Recovery Strategy. We do hope this report will be taken into account for the preparation of the new TEN-T proposal”, comments ESPO’s Secretary General Isabelle Ryckbost.

ESPO especially welcomes that the strategic role of European maritime ports has been recognised by many members of the Committee during the compromise negotiations and is well reflected in the final voting result. The report further underlines the need for sufficient EU funding to complete the TEN-T network, regretting the recent cuts to the Connecting Europe Facility, decided by the Council.

In the framework of modal shift, as one of the tools to decrease emissions from the transport sector, ESPO especially values that the report underlines the importance of Motorways of the Sea (MoS) and short-sea shipping (SSS) as a sustainable mode of transport. The call for a simplification of the MoS requirements in order to create a level playing field with the land-based modes is fully in line with ESPO’s position on the TEN-T revision.

ESPO also welcomes that the Transport Committee recognises the continued importance of capacity-ensuring measures to remain competitive transport nodes. Despite the diversity of European ports’ investment needs, investments in basic infrastructure and maritime access infrastructure make up a large share of the planned projects. [1]

Moreover, ESPO supports the promotion of better connectivity with third countries, including transport connections to candidate countries, the Western Balkan, as well as countries of the Southern Mediterranean and Eastern Partnership. In light of the withdrawal of the UK from the Union, the report rightly stresses the effective connection of Ireland with mainland Europe with particular attention for the maritime routes as crucial.

ESPO hopes that the report will be largely supported in the plenary vote and will serve as an important input to the European Commission in the preparation of the legislative proposal for the revision of the TEN-T guidelines. 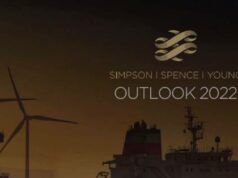 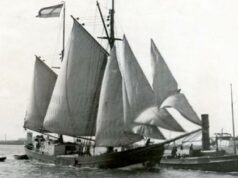 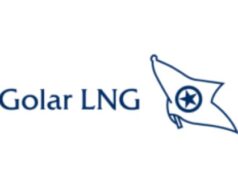