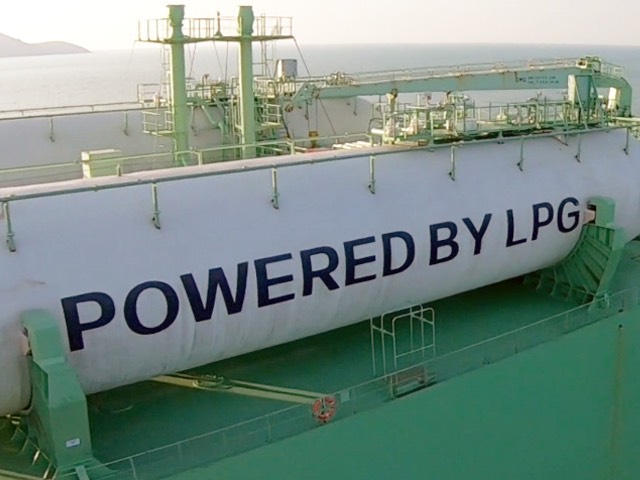 The world’s first LPG-fuelled vessel has set sail. Powered with Wärtsilä’s customised and reliable Fuel Supply System, the vessel represents a major breakthrough in the search for new ways to reduce marine emissions, the company said in its release.

BW LPG, the world’s largest owner and operator of very large liquified petroleum gas (LPG) carriers, is approaching a major milestone in the retrofit of a number of its very large gas carrier (VLGC) to run on LPG instead of Heavy Fuel Oil (HFO).

About 20 months ago, BW LPG signed a contract with Wärtsilä to install LPG Fuel Supply Systems (LFSS) on four of its vessels. As part of the contract, Wärtsilä was also asked to manage the integration of the new system into the vessels. This meant making necessary ship design modifications, integrating the LFSS control system with the ships’ integrated automation system (IAS), and acting as a coordinator between the yard, the engine manufacturer, and the owner.

Now, after the successful completion of full-scale testing and installation of the systems, the first BW vessel has successfully completed sea and gas trials and is on a historic transpacific voyage from China to Enterprise Port in Houston, Texas, on full LPG propulsion.

Serge Schwalenstocker, Project Manager, BW LPG, says the decision to make the switch from running vessels on Heavy Fuel Oil to LPG made sense from the economic, operational, and especially environmental perspective.

“Based on current fuel price levels where LPG is cheaper compared to compliant fuel alternatives, we are using cleaner and cheaper fuel to power our vessel.,” he adds.

“LPG is affordable and easy to handle; it can be stored in pressurized tanks, is easily accessible across all terminals in the world, and is more environmentally friendly than other fossil fuels,” Portin says.

“If you look at an engine running on LPG, it will have quite low CO2 emissions as it has short molecules — mostly propane and butane. It also has no methane slip and is great for controlling greenhouse gas emissions, too. Only LNG, methane and ethane will be as good with CO2 slip,” he adds.

In February, Wärtsilä completed full-scale testing of its LFSS with a full sized 2-stroke marine engine fuelled by LPG. The performance of the system exceeded expectations, and BW LPG exercised its option to extend the project and increased the total number of ships for retrofitting to twelve.

“Retrofitting 12 of our vessels with pioneering LPG propulsion technology is a significant upfront commitment, but the returns are positive in both financial and environmental terms,” says Schwalenstocker. “It is the result of our company’s focus to invest resources and expertise to pioneer technology that can be used to push our industry towards decarbonization without the need for dedicated newbuilding orders.”

Developing the pioneering technology required to retrofit the vessels was not easy. Wärtsilä needed to install two LPG tanks of 900 m3 volume each to replace the Heavy Fuel Oil. The LPG from these new tanks also had to be pressurized and conditioned to make it ready to send to the engine. Once sent and used as fuel, the engine returns liquid. The returning liquid too, needs to be conditioned and handled in varying volumes. Wärtsilä had to ensure that this process was carried out smoothly while integrating and interfacing with the existing systems on the vessel.

BW LPG expects the next vessels, to be completed within Q3 2021. All these vessels will be fitted with Wärtsilä’s new deck tanks and LFSS on the main deck. In the engine room, the engine supplier will convert the main conventional fuel engine to an LPG dual-fuel engine. This process is expected to take about two months for each vessel, including testing.

Wärtsilä is not alone in its pioneering work on the use of LPG as a marine fuel. There is broad interest in the fuel. The classification agency DNV GL is reported to have developed new class rules and a class notation for the use of gas-fuelled LPG ships. According to reports, a joint study by DNV GL and MAN found “LPG is at least as attractive an energy source as LNG, with shorter payback periods, lower investment costs and lower sensitivity to fuel price scenarios.”

So far, LPG as a marine fuel has only been tried on LPG carriers. But experts believe that with costs declining and the availability and accessibility of LPG rising, it is only a matter of time before many more vessels adopt it. 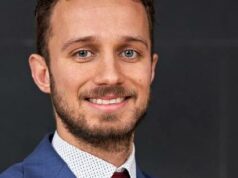 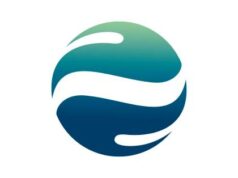 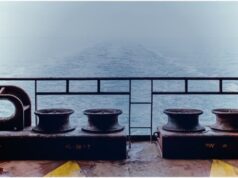